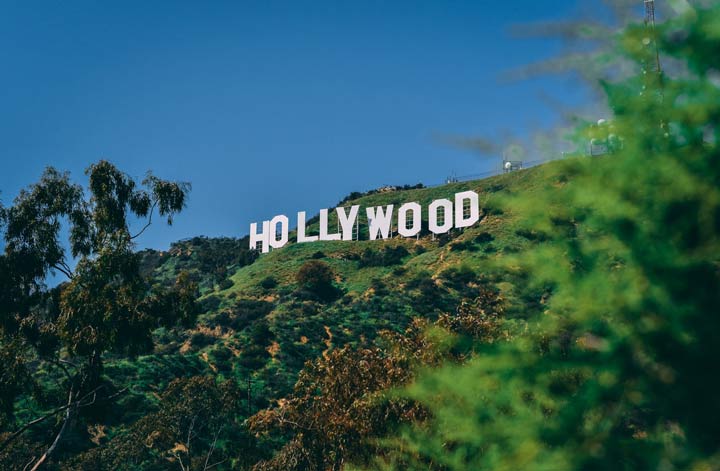 Well maybe not big, but our first cameo anyway…

Did anyone else catch the episode of Weeds a couple weeks back where (spoiler alert) Nancy is thinking about rehab and talking it over with a friend? The friend was telling her about some of the different places and he mentioned Cottonwood.

Is that when you know you have made it big time as a treatment center when you get mentioned in hit television shows? I got calls from some of my family members and people I work with in the treatment community wanting to know if I had seen it. I think a writer out in Hollywood had someone who knew someone who came here and decided to throw us a shout out.

I’m feeling so famous I thought as long as shows were handing out free endorsements, Paul on HBO’s In Treatment could send a couple patients our way or maybe Dr. House from Fox’s House could send one his tougher clients out. Not only are we a treatment center, but we also play one on T.V.

Hmmm…with all these good ideas, maybe I can tell the powers that be that I need a television in my office to track Cottonwood cameos. I have a wall perfect for a flat screen.