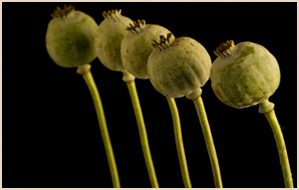 Often times heroin addicts have an increased sensitivity to pain, which does not subside over the course of treatment with methadone or other opioids, according to new research.

The pain responses of 82 heroin addicts who sought treatment and were given either methadone or buprenorphine were assessed by researchers. The data was then compared to those who do not use drugs.

Pain responses in both groups were measured using electrical stimulation and the cold pressor test where a hand is placed in ice cold water.

University of California-Los Angeles researchers sought to determine how increased sensitivity to pain (also called hyperalgesia) might change as the addict moves from addiction to stabilization and eventually to maintenance on a pain-treatment opioid such as methadone or buprenorphine, HealthDay news reports.

The results showed no significant changes in pain response among heroin addicts who took either methadone or buprenorphine for maintenance therapy.

The study appears in The Journal of Pain.