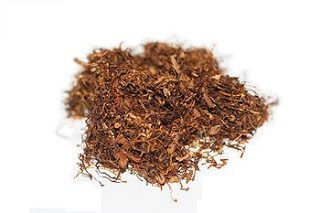 There is a whole list of problems associated with smoking cigarettes during pregnancy. Every pack of cigarettes has a label warning pregnant women of the chance of birth defects, but sadly many women do not heed the warnings. A new study recently conducted suggests that women who smoke during pregnancy may be more likely to have a child with high-functioning autism.

The cause of autism is not known, but scientists believe that both genetic factors and environmental exposure play a part, according to the Milwaukee Journal Sentinel.

“It has long been known that autism is an umbrella term for a wide range of disorders that impair social and communication skills,” researcher Amy Kalkbrenner, of the University of Wisconsin-Milwaukee’s Joseph J. Zilber School of Public Health, said in a news release.

“What we are seeing is that some disorders on the autism spectrum, more than others, may be influenced by a factor such as whether a mother smokes during pregnancy.”

Smoking data from birth certificates of children from 11 states were compared to a CDC database of children diagnosed with autism. 13 percent of children overall, and 11 percent of those with autism spectrum disorders, had mothers who smoked during pregnancy.

“The study doesn’t say for certain that smoking is a risk factor for autism,” Kalkbrenner says. “But it does say that if there is an association, it’s between smoking and certain types of autism.” Those types of autism include disorders on the autism spectrum, such as Asperger’s, which are less severe, and allow children to function at a higher level. This connection needs to be further studied, she added.

The study was conducted by researchers involved in the U.S. Autism Surveillance Program of the Centers for Disease Control and Prevention.