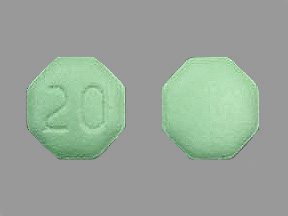 The National Prescription Drug Take-Back Day just took place with better results than last year. Every year countless amounts of prescription narcotics end up in the wrong hands, often times starting young people down a road towards addiction. Unused medications that turn into fixtures of medicine cabinets are usually a teenager’s first exposure to potentially lethal and highly addictive pain narcotics. Properly disposing of such medications is ever so crucial in the fight against the prescription drug abuse epidemic that is currently ravaging this nation.

276 tons of unused or expired medications were collected during the fourth National Prescription Drug Take-Back Day last week, according to the Drug Enforcement Administration. On April 28th drugs were collected at 5,659 sites around the country.

1.5 million pounds, or 774 tons, of medication have been properly discarded since the first take-back event in 2010, reports the Associated Press.

In the near future, people will be able to safely dispose of unwanted medications, once the final rules and procedures for the Safe and Secure Drug Disposal Act are put into place. The DEA’s goal is to have these regulations in place by the end of the year.

“While a uniform system for prescription drug disposal is being finalized, we will continue to sponsor these important take-back opportunities as a service to our communities,” said DEA Administrator Michele M. Leonhart. 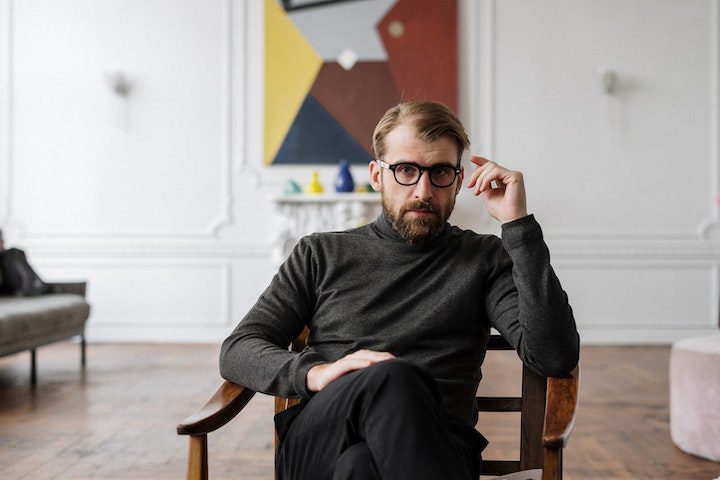