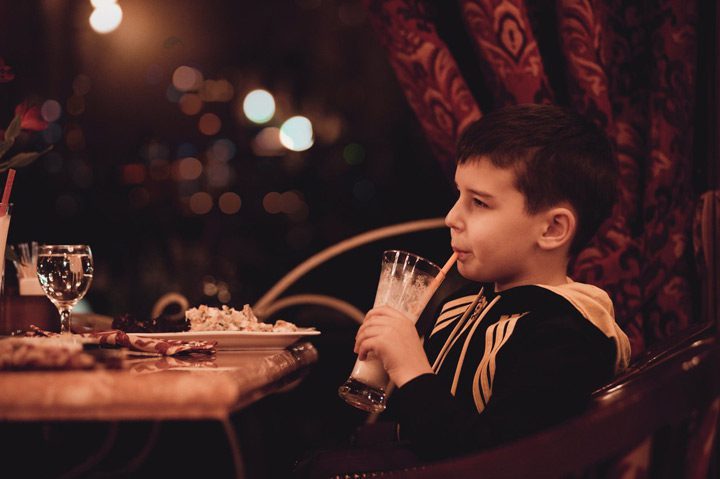 Part of the bumpy ride can include parents being observant of their pre-teen’s eating habits. It seems simple enough; however, a new study is now indicating that young girls’ food choices can be a predictor of their risk of developing an eating disorder as teenagers. The researchers, headed by associate director of the division of behavioral medicine at Cincinnati Children’s Hospital Medical Center Abbigail Tissot, analyzed food diaries gathered over a decade.
According to Tissot…

“This study tells us at what age we should be watching for these eating behaviors, giving parents and physicians useful tools for detecting girls at risk for future eating-disorder symptoms.”

This study specifically examined eating habits of young girls (ages 9 – 19) and noted these observations*: Many parents are not aware of eating disorders statistics; however, you can visit the National Institute of Mental Health’s website to understand the statistics of eating disorder among children. Being informed can make the “bumpy ride” a little less onerous.  Don’t be afraid to seek answers to your questions regarding your child’s eating habits. _________________________________________ *Abbigail Tissot, Ph.D., PSYD, presented the study at the International Conference on Eating Disorders, held May 3 to 5 in Austin, Texas, and has not yet been published in a peer-reviewed journal. It was funded by the National Heart, Lung, and Blood Institute. SOURCE: Cincinnati Children’s Hospital Medical Center, news release, May 29, 2012
Previous PostDoctors Learn Interviewing Techniques With Interactive Video GameNext PostPinterest and Eating Disorders