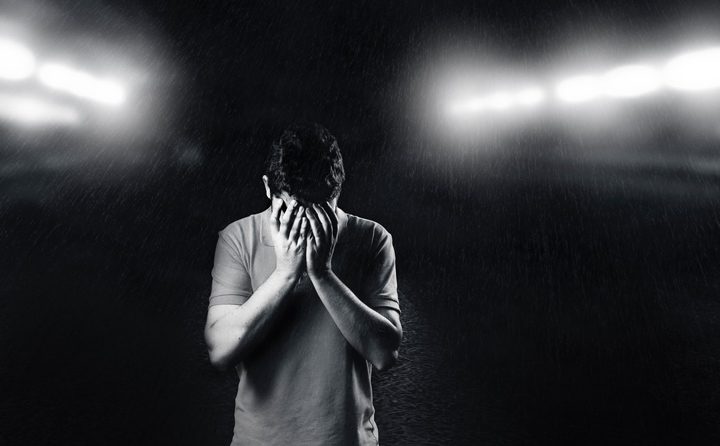 If you are a psychiatrist, psychologist, a licensed social worker, a researcher, or employed by a health insurance company or a pharmaceutical company, then you are very familiar with the Diagnostic and Statistical Manual of Mental Disorders (DSM). On the other hand, if you suffer from a mental disorder or your loved one has been diagnosed with a mental disorder, then chances are you have no idea how the guidelines or standard criteria set forth in the DSM might impact your particular diagnosis and treatment plan.

Currently the DSM is undergoing a review of all new research and is in the process of being revised in anticipation of publishing the DSM-5 in May 2013.  That’s right: the DSM is only in its fifth revision since the first edition was published in 1952. To the novice it might seem that the wheels of statistics and diagnosis of mental disorders turn slowly. A treatment professional might argue updating the DSM is a thoughtful and deliberate process seeking to help both professionals and the general public.

The DSM ~ a bit of history…

It might surprise you to know that the DSM’s history dates back to the United States 1840 census. At that time the United States decided it was important to collect statistical data regarding mental disorders. Specifically, the US in 1840 wanted to know how many families included members who were being cared for in a public or private institution for the insane and idiotic.  From there the history goes like this:

Revisions to the DSM are done carefully; the task force which oversees any revisions looks carefully at new research and statistics. One of the key disorders under review for revisions in the DSM-5 is post traumatic stress disorder (PTSD).

The question that critics pose regarding this proposed revision is that some of the new symptoms are not unique to PTSD. They raise concerns of potential misdiagnoses, which may artificially increase the number of patients with the disorder. So the task force requested more research be conducted to determine if these criticisms are warranted.

To address the critics’ concerns mentioned above, researchers led by Mark W. Miller, PhD, associate professor at Boston University School of Medicine and a clinical research psychologist at the National Center for PTSD at the VA Boston Healthcare System, conducted a study to determine if the proposed revisions would affect the number of people diagnosed with PTSD.  They surveyed 2,953 American adults, considered to be a nationally representative sample; additionally, they surveyed a second sample of 345 U.S. military veterans. Again, according to the MedicalXpress news report:

“They found that most of the proposed symptom changes were supported by statistical analysis and did not substantially affect the number of people who would meet criteria for the disorder. Based in part on these findings, the workgroup responsible for the PTSD revisions are now moving forward with the proposed revisions for DSM-5.”