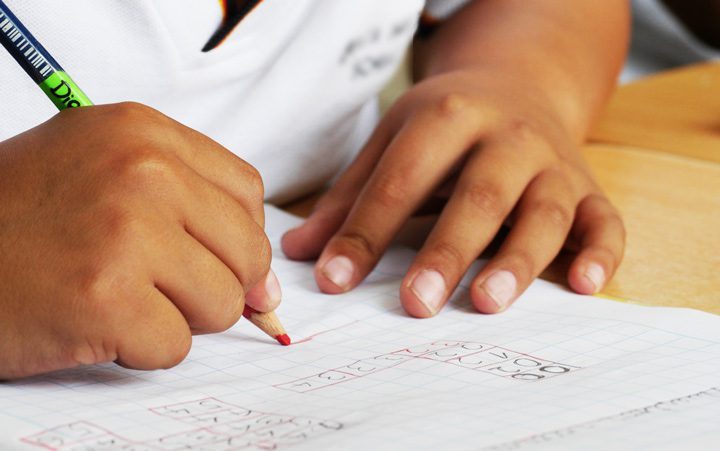 ADHD in the News

This week the news is filled with articles about attention-deficit/hyperactivity disorder (ADHD). Had you noticed? Fair to say that the people who did notice these news stories already deal with ADHD everyday of their lives; they may be the diagnosed child, teenager or adult and their parents, siblings, teachers, doctors, counselors, professors, employers, co-workers, friends and neighbors.

More attention is paid when we or someone we are close to is diagnosed with any type of disease, disorder or syndrome. There are times when such a diagnosis immediately focuses attention (positive or negative) on the person, which then can impact the family dynamic, perhaps extending beyond the nuclear family. We witness this all the time. A diagnosis is given followed by much appreciated offers of concern, assistance, advice, “let me know if there is anything I/we can do.” Then slowly, but surely, this perceived support system can erode and is replaced with feelings of isolation, stress, and a certain hopelessness that one’s life has taken on a “forever” altered state. Before you know it, all of the best intentions can evolve into platitudes and critiques that make you want to scream at the top of your lungs…“just walk a mile in my shoes, before you abuse, criticize and accuse.”

According to the ADHD Awareness Week’s website: “ADHD is a non-discriminatory disorder affecting people of every age, gender, IQ, and religious and socioeconomic background.” You can read about ADHD symptoms and diagnosis here.

New study published in the Archives of General Psychiatry

Among other news articles (see Related Articles below) there was also a report on a study published online in the Archives of General Psychiatry Clinical and Functional Outcome of Childhood Attention-Deficit/Hyperactivity Disorder 33 Years Later. The main author of the study is Rachel Klein, Fascitelli Family Professor of Child and Adolescent Psychiatry, NYU Child Study Center at NYU Lagone Medical Center.

The U.S. Centers for Disease Control and Prevention states that each year about 9% of children age 4 -17 are diagnosed with ADHD. Dr. Klein’s study followed 135 white men with ADHD in childhood, free of conduct disorder, and 136 men without childhood ADHD. All study participants lived in New York City and they were followed for 33 years. Those who were diagnosed in childhood also had stopped taking their medications by the time they were enrolled in the study. Those without ADHD were chosen as their medical records indicated no evidence behavioral issues.

You can read the entire article here, which includes other experts’ opinions about the study.

Families face a lot of issues in today’s world. Working together as a community and staying informed on the latest research allows people to get a better understanding of diseases, disorders, and syndromes. Staying informed also allows us to ask more questions and be better advocates for ourselves, our family members and our friends.

Finally, while an awareness week is important, advocacy cannot be about one week. So let’s pay attention. Certainly the person living with ADHD directly or indirectly knows the goal is to live a healthy and balanced life every day, forever.