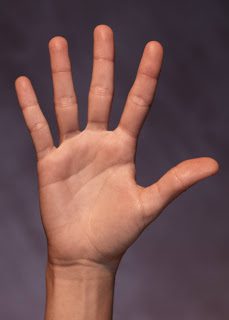 Headlines are buzzing about the DSM-5

If you have been reading the mental health headlines over the past couple of days, then for sure you have seen at least one headline dealing with the American Psychiatric Association’s (APA) final approval of the 5th edition of the Diagnostic and Statistical Manual of Mental Disorders (DSM-5). According to the APA website:

Publication of the fifth edition of Diagnostic and Statistical Manual of Mental Disorders (DSM-5) in May 2013 will mark one the most anticipated events in the mental health field.

Cottonwood Tucson’s blog has been following this developing story…

If you are a regular reader of our blog (and we hope you are), then you know this story has been ongoing for a number of years.  We have been writing about the upcoming DSM-5 since February 15, 2010. We covered the draft discussions about how the DSM-5 will deal with such diagnoses as substance abuse, autism and Asperger’s, gambling and sex, and post traumatic stress disorder (PTSD).

HealthDay’s reporter Amanda Gardner concisely highlighted the most provocative revisions which will be found in the DSM-5:

As we have said before…stay tuned. The new DSM-5 is likely to be critiqued by many reviewers. It is going to get very interesting.