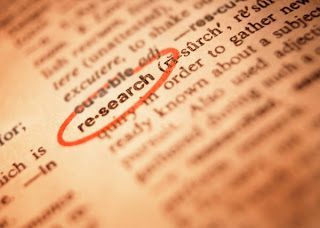 For the record, Cottonwood Tucson has a Facebook page and over the past couple of years we have often published blog posts that discuss Facebook.

Russell Clayton who is a first year doctoral student at the University of Missouri School of Journalism looked at how anxiety as well as alcohol use could possibly predict emotion connectedness with the social network Facebook.

The results of Mr. Clayton’s study were published this week online in the Journal of Computers in Human Behavior. The study is titled: Loneliness, anxiousness, and substance use as predictors of Facebook use.  The following are the parameters of the study:

“People who perceive themselves to be anxious are more likely to want to meet and connect with people online, as opposed to a more social, public setting. Also, when people who are emotionally connected to Facebook view pictures and statuses of their Facebook friends using alcohol, they are more motivated to engage in similar online behaviors in order to fit in socially.”

Certainly this study will help to continue the conversation about how people, particularly young adults, become emotionally attached to Facebook. There is much more to learn about how we all make use of social media platforms. There is even a phenomenon called Facebook Envy. You might have noticed that many Facebook users only share their “good news” on Facebook and many others view this good news like this: “the act of viewing all of your friends’ fabulous vacations, lovely children, attractive friends and great social lives. The research showed it can leave people feeling — you guessed it — lonely, frustrated and angry.”

Previous PostParents: Be Aware Of “Benzo Fury,” It Has Unknown RisksNext PostThoughts About PTSD And The Boston Marathon ~ Remembering All Affected