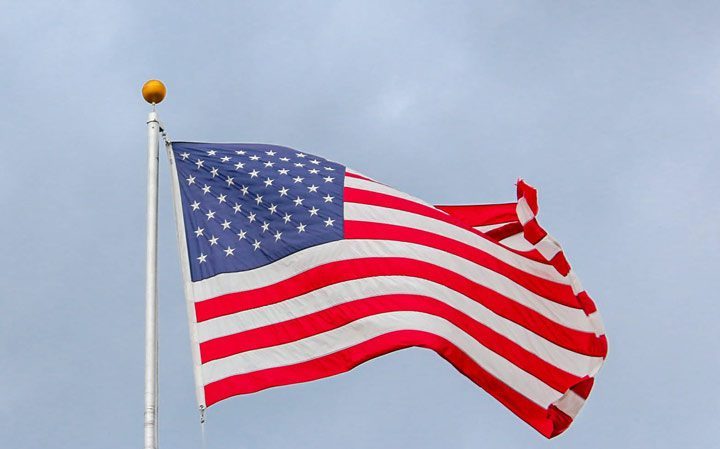 “People at .08 are too impaired to drive. Studies show that at .08, the ability to perform critical driving functions is decreased by as much as 60 percent.” Senator Frank Lautenberg

On Monday, June 3, 2013, Senator Frank Lautenberg died from complications due to pneumonia. A five term senator, Lautenberg was 89 years old, the oldest member of  U.S. Senate and the last member of the Senate who was a veteran of  World War II.

Today family members and friends gathered at the Park Avenue Synagogue in Manhattan to honor the memory of Senator Lautenberg. On Thursday his casket will lie in repose in the Senate Chamber and on Friday Senator Lautenberg will be buried at Arlington National Cemetery.

Chances are if you were not one of Senator Lautenberg’s constituents you may not be aware of his impact on a number of national public health issues. You can learn about his lifetime accomplishments here; however, it may surprise you to learn that Senator Lautenberg introduced public health legislation that brought the following groundbreaking acts into law:

Senator Lautenberg was a freshman senator from New Jersey when he authored the National Minimum Drinking Age Act. It was an interesting time in our country, as many states had actually lowered the drinking age to 18 during the Vietnam War era, so when this act was introduced the conversation became very intense.

Here you can enjoy an archive from the PBS NewsHour with newsman Robert MacNeil of The MacNeil/Lehrer NewsHour – June 28, 1984.