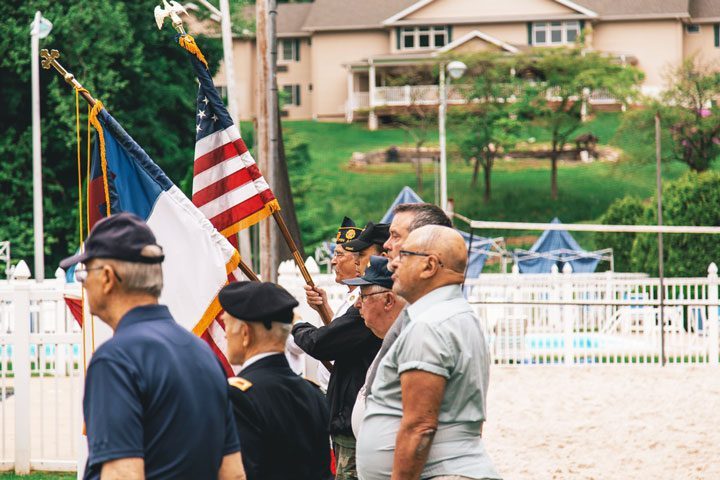 We are now 48+ hours out from the mass shooting at the Washington Navy Yard. As each hour passes we learn a little more about the murdered victims, the injured victims, the first responders, the physically uninjured survivors, the alleged shooter, and his past history; all the while investigators (both varied governmental agencies’ officials and journalists) work to determine the motive, how this could happen and how to prevent another similar incident.

Just after 8:35AM EDT on Monday, September 16, 2013, news of the shooting hit the airwaves and social media platforms. Many people across our nation who have loved ones living or working in Washington, D.C. waited…waited anxiously to receive a phone call, a text message or an email to learn their loved one was ok.  In fact we have a business associate who happened to be here at Cottonwood on Monday at 10:00AM PDT when she received a phone call from her son and his fiance who live and work in Washington, D.C. The phone message was brief, but comforting…“Mom, we are OK.”

PTSD perhaps the cause and/or the long lasting effect…

Since July 20, 2012, this will be the third time that we have published a blog post dealing with the horrific outcome of a mass shooting. There was Aurora, Colorado, and Newtown (Sandy Hook), Connecticut…and we also wrote about the Boston Marathon bombing. Each of these previous posts dealt with the concern for the survivors learning to work through their grief and seek help for any eventual post traumatic stress disorder.

A note of interest with the Washington Navy Yard mass shooting is that many reports are indicating that Aaron Alexis, the alleged shooter, was suffering from post traumatic stress disorder (PTSD) and perhaps had other severe mental health issues. This event may well have been caused by a young adult with PTSD and many survivors may find themselves experiencing PTSD as a result of this event.

Moving forward as we remember those who perished…

No matter the event, man made or a natural disaster, we always learn from the experience. For example, we learn about different people, different syndromes,  mental health issues, and we learn about our citizens, our diverse cultures and we learn about our history as a country. This week we all received insight into the Washington Navy Yard. We learned about its historical significance. It was established on October 2, 1799, and is the oldest shore establishment of the United States Navy. And according to Wikipedia:

“The Yard currently serves as a ceremonial and administrative center for the U.S. Navy, home to the Chief of Naval Operations, and is headquarters for the Naval Sea Systems Command, Naval Historical Center, the Department of Naval History, the U.S. Navy Judge Advocate General’s Corps, Naval Reactors, Marine Corps Institute, the United States Navy Band, and other more classified facilities.”

Now the Washington Navy Yard’s history will be updated to include the pain and suffering brought about by one lone gunman. We will remember all who perished, those who responded and acted to save lives, and those injured in any way. We will also remember the family of Aaron Alexis and realize that his mother, probably like many mothers, watched this story unfold on television…and soon realized she would never get another  phone call from Aaron saying “Mom, I am OK!”

Previous PostSuicide Prevention Day, Week, And A Month For AwarenessNext PostTRIBEof9.ORG ~ A New Space For Conversation