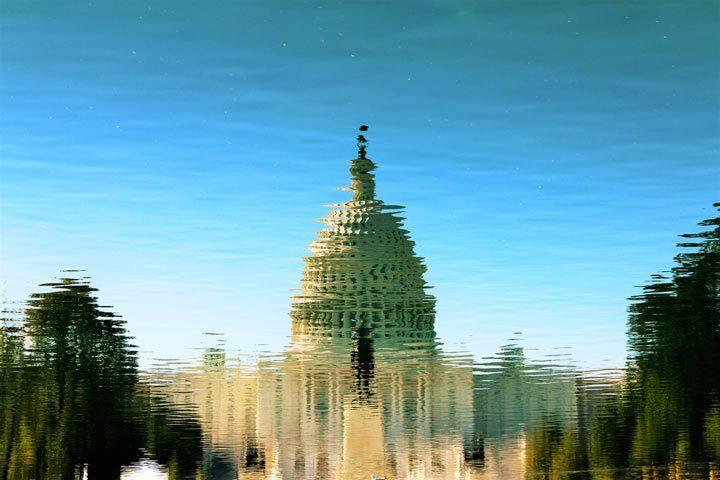 The Community Mental Health Act of 1963

October 31, 2013, will mark the 50th Anniversary of the signing of The Community Mental Health Act of 1963 (CMHA). It was by all accounts the last piece of legislation signed into law by President John F. Kennedy. Three weeks and one day later President Kennedy was assassinated.

Tonight President Kennedy’s nephew, Former Congressman Patrick Kennedy (son of former U.S. Senator Edward M. Kennedy) will join with others at the John F. Kennedy Presidential Library and Museum for a gala dinner event. Tomorrow, October 24th, there will be an all day forum conference where Vice President Joe Biden and other mental health advocates will discuss a way forward in designing an agenda for improving mental health care.

Understanding the vision of the CMHA…

The National Council for Behavioral Health offers an informative website which provides a lot of detail about the original act and the history of how mental health care has evolved in the last 50 years.  According to the National Council for Behavioral Health, following the passage of the law its implementation was complicated:

‘As services offered to people with mental illnesses became more diverse and comprehensive, it also became clear that helping people function at optimal levels would require the addition of treatment services for addiction disorders. This coordinated brand of service was labeled as “behavioral healthcare” — and providing comprehensive mental health and addictions services is the goal of community-based behavioral health organizations today.’

Here is a rather brief timeline as offered by Wikipedia:

Implementation of the CMHA

“Kennedy’s legislation provided for $329 million to build mental-health centers that were supposed to provide services to people who had formerly been in institutions, as well as to reach into communities to try to prevent the occurrence of new mental disorders. Had the act been fully implemented, there would have been a single place in every community for people to go for mental-health services.

But one problem with the legislation was that it didn’t provide money to operate the centers long-term.

Later, during the Reagan administration, the remaining funding for the act was converted into a mental-health block grant for states, allowing them to spend it however they chose. Appelbaum [Columbia University Professor of Psychiatry] called it a death knell because it left the community health centers that did exist on their own for funding.”

No doubt many of our readers are not old enough to remember the signing of the Community Mental Health Act of 1963.  For that matter, many may not have any point of reference (outside of a descriptive movie) for state mental health hospitals or long term psychiatric hospitals (often referred to as insane asylums). But there are many, particularly baby boomers, who can recall seeing these hospitals or visiting family members who were patients.

As we prepared to write this post we asked a business associate if she had any thoughts about the 50th Anniversary of the Community Mental Health Act of 1963…she smiled and offered these two anecdotal memories:

…as a young child I remember clearly when my mother would get upset with me and my siblings she would shake her head and with a raised voice say: “You four are going to drive me to Patton.” [None of us knew what she meant, but many years later when I was in college studying social work I learned that Patton is a California State Mental Hospital operating since 1893 and continues to treat 3300 patients and located 118 miles due north from our home.]

…In the autumn of 1972 through the winter of 1973 I was enrolled in an upper division college abnormal psychology course. The act had been in force for 10 years the college professor offered the following observation regarding the Community Mental Health Act of 1963: “Be forewarned, there will come a time in a few short years when mental health patients will be sent home to their communities, but the communities will not be equipped both financially or with trained personnel to offer competent mental health care…and these patients will soon be living on the streets – homeless.”  Sadly, he was right.

President Kennedy had a dream…a vision of how mental health treatment could be. Patrick Kennedy wrote an op-ed piece for the Boston Globe:

“Improving mental health, and helping those with intellectual disabilities and addictions, has united my family. After all, mental illness can affect your family as it has mine. My aunt, Eunice Kennedy Shriver, motivated in part by her sister Rosemary’s own battle with intellectual disability, founded the Special Olympics. For my father, Senator Ted Kennedy, the fight for expanding health care was the cause of his life. In Congress and even through my own struggles, I too have fought to give a voice to those who deserve equal treatment under our health care system. I co-authored the Mental Health Parity & Addiction Equity Act along with my father, giving tens of millions of Americans who were previously denied care access to essential mental health treatment by removing arbitrary distinctions between the brain and the body. Unfortunately, too many are still waiting for some pieces of this law to be implemented.”