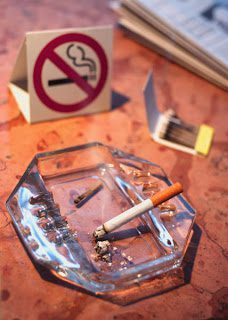 The year was 1977 when the American Cancer Society decided to take what had been a “grass roots” quit smoking idea and create the Great American Smokeout Day. So on the third Thursday of every November the American Cancer Society encourages people who smoke to consider quitting just for a day, or to make a commitment to plan to quit. You might be familiar with this “day”…but just in case here is a quick history of how it all came to be.

Here’s an infographic that outlines “the true cost of smoking”

For as often as we have published posts about smoking, we always acknowledge that quitting smoking isn’t easy. Today we are providing a number of related articles which will offer varied information about what activities are planned around the nation to help individuals to quit smoking.

Always remember that it is possible to quit smoking and you can do it one day at a time.

Previous PostHooked On Vaping? Learn More About E-CigarettesNext PostPause To Remember John F Kennedy And How We Survived November 22, 1963