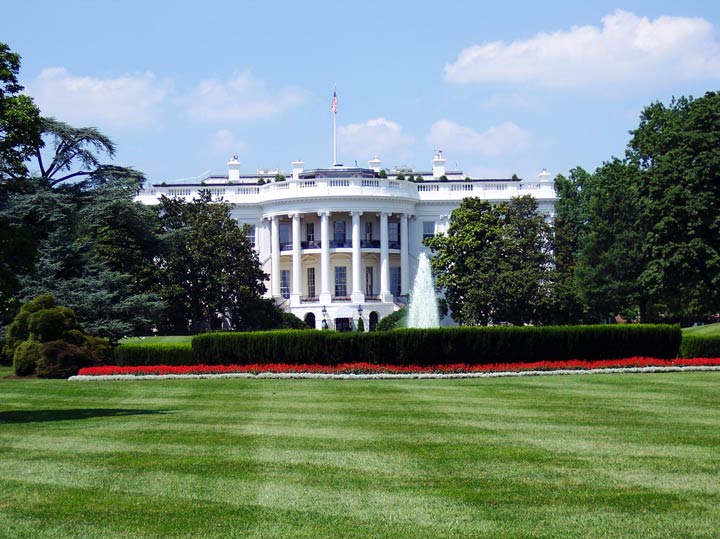 If you are at least 55 years old, then there is a pretty good chance you have vivid memories of where you were and who you were with when you first learned that President John F. Kennedy had been assassinated. Today we are pausing to remember and acknowledge  the 50th anniversary of a day that changed America forever. How we, as a collective group, managed to survive the day and to move on is a question that we continue to ask ourselves.

As we prepared to write today, we thought back to the opening scene of the 2008 Academy Award nominated film DOUBT. The year is 1964 and in this scene Father Flynn opens his Sunday sermon with the following observation:

“Last year, when President Kennedy was assassinated, who among us did not experience the most profound disorientation? Despair? Which way? What now? What do I say to my kids? What do I tell myself? It was a time of people sitting together, bound together by a common feeling of hopelessness. But think of that! Your BOND with your fellow being was your Despair. It was a public experience. It was awful, but we were in it together. How much worse is it then for the lone man, the lone woman, stricken by a private calamity?

‘No one knows I’ve lost my last real friend.’

‘No one knows I’ve done something wrong.’

Imagine the isolation. Now you see the world as through a window. On one side of the glass: happy, untroubled people, and on the other side: you.”

This brief scene succinctly captures the cumulative experience of our bond…our despair and what many consider our collective cloud of complicated grief and post traumatic stress disorder that began on that beautiful Friday morning in Dallas, Texas.

For the past several weeks, leading up to the 50th Anniversary of President Kennedy’s death, there have been many television specials, news items, new books published and people taking a few minutes to recall the historical moment. For the generations who remember December 7, 1941, or those who know exactly where they were on September 11, 2001…November 22, 1963, is that kind of event.

One book that was recently published is by Jim Lehrer, who on November 22, 1963, was a reporter for the Dallas Times Herald. He went on to work for the Public Broadcasting Service (PBS). He has authored two memoirs, four plays and 21 novels. Many will recognize Mr. Lehrer for moderating numerous presidential debates. Mr. Lehrer’s latest book is “Top Down: A Novel Of The Kennedy Assassination.”

Last month Judy Woodruff of PBS NEWSHOUR interviewed Jim Lehrer about his latest novel. You can enjoy the interview here.

During his PBS NEWSHOUR interview Mr. Lehrer offers the following insight as to why he wrote this novel:

Take a few minutes today and reach out to someone who experienced November 22, 1963. It might be your spouse, your parents, friends, co-workers…maybe your grandparents. Ask them what they recall and take the time to listen to their story. You might be amazed what you learn about that fateful day.

Previous PostGreat American Smokeout Day 2013 ~ Have You Quit Yet? Today Could Be The Day!Next PostThanksgiving Eve: Also Known As Blackout Wednesday