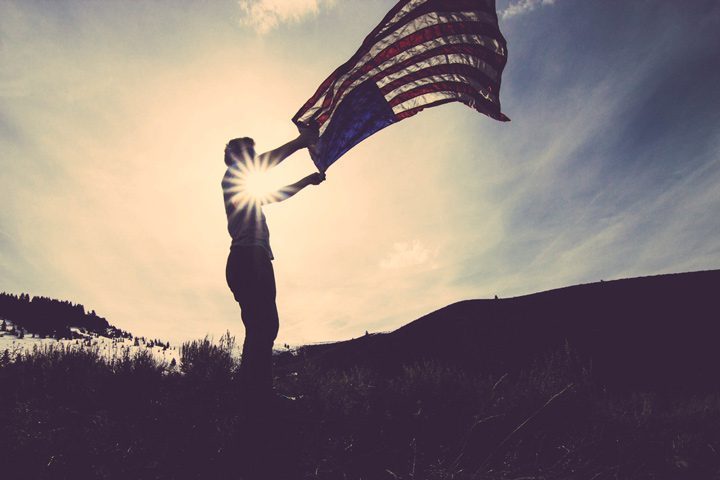 On Monday, November 11, 2013, our nation will celebrate Veterans Day. Other countries around the world refer to this day as Armistice Day or Remembrance Day. As so often happens with special days there can be whole generations which have no knowledge of how we came to honor veterans around the world on November 11th. Thankfully the History Channel offers a very succinct answer:

On the 11th hour of the 11th day of the 11th month of 1918, an armistice, or temporary cessation of hostilities, was declared between the Allied nations and Germany in the First World War, then known as “the Great War.” Commemorated as Armistice Day beginning the following year, November 11th became a legal federal holiday in the United States in 1938. In the aftermath of World War II and the Korean War, Armistice Day became Veterans Day, a holiday dedicated to American veterans of all wars.

With passing years the numbers of men and women who fill this honor roll of Veterans continues to grow, even though the last known veteran of World War I passed away in 2012 and the number surviving from World War II grows smaller each day, as young adults continue to join the military and serve in combat roles whenever and where ever they are needed.

Veterans’ needs in the news…

Reports of veterans’ health issues are regularly part of the national news. Recovering from physical combat wounds and what are often referred to the “invisible wounds” of post traumatic stress disorder (PTSD) and traumatic brain injury (TBI) remain a priority for those afflicted and for those providing treatment. The Veterans Administration continues to work on improving the processing of claims for veterans, particularly mental health issues which often lead to suicides and homelessness.

If you have served in the military than you probably recognize the “shorthand” POS REP. It stands for position report. Now there is a new mobile app called POS REP ~The Social Network for the 0.5%. This app offers veterans another avenue to stay connected with other veterans and to easily find resources in their geographical location.

Come Monday…reach out to a veteran

It should not take a federal holiday to prompt us to reach out to our Veterans.  They are, after all, our fathers, brothers, mothers, sisters, aunts, uncles, grandparents, cousins, friends and neighbors…they are us. If you know a veteran who needs help, then take some time out and share a hand.

Previous PostDo You Know Who Else Has Been Taking Your Prescriptions?Next PostUpdate: Implementing The Mental Health Parity And Addiction Equity Act of 2008