First Night Celebration will include Me2! 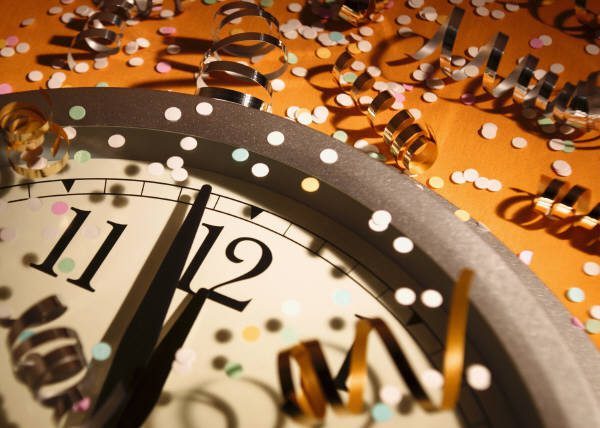 Communities across the United States sponsor First Night celebrations on New Year’s Eve. It all started in Boston, MA; it was 1975 when a group of artists were looking for an alternative way to celebrate New Year’s Eve, opting to avoid the usual emphasis of alcohol and wild parties. Live musicians would perform, children would be entertained, food served, artwork displayed…and by 2006 over a million people attended Boston’s First Night Celebration. By 2000 more than 260 cities across the country offered First Nights, but with the recession many cities and small towns have not been able to raise the funds to support this community event. But many go on, including Burlington,Vermont’s  First Night.

According to Burlington’s First Night schedule the Me2/orchestra will perform at the First Baptist Church from 4:00PM – 4:40 PM. Program highlights include:

“Me2/orchestra and conductor Ronald Braunstein are bringing the spirit of Vienna to First Night Burlington with a program featuring such favorites as “The Blue Danube” waltz and “Radetsky March.” Me2/orchestra members will also share tips on maintaining good mental health in the New Year. Ring in 2014 with resolutions for good mental health and some of the most familiar and endearing orchestral music in the world.”

Me2/ was launched in 2011 by Music Director Ronald Braunstein and Executive Director Caroline Whiddon and it is “the world’s only classical music organization created for individuals with mental illnesses and the people who support them.” Both Braunstein and Whiddon live with mental illness, he with bipolar disorder diagnosed in 1985 and she with depression and anxiety disorder diagnosed over 20 years ago.

Searching to be stigma free? Me2

When we first learned of Me2/Music we thought back to the powerful story and subsequent film about Nathaniel Anthony Ayers. The Soloist is that film released in April 2009, based on Los Angeles Times’ Steve Lopez’s columns and his book The Soloist, an Unlikely Friendship, and the Redemptive Power of Music. Ayers is a schizophrenic and a Juilliard trained bassist who found himself homeless in the streets of Los Angeles. Nathanial’s sister, Jennifer Ayer-Moore, launched a foundation in Nathanial’s honor to support arts programs at mental health and arts organizations that serve the mentally ill.

Perhaps you have seen or heard the quote: “Everyone you meet is fighting a battle you know nothing about. Be kind. Always.”

Many will use this quote and often people question who actually said it first. At this point, most importantly someone did say it and now many people are sharing this admonition. Here at Cottonwood we treat those with bi-polar, depression, anxiety disorders, addiction and other mood disorders. We also know that if we look around everyone knows someone with mental health problems, everyone is fighting a battle. Here’s to being stigma free. As we said yesterday, it is OK2Talk…just start the conversation.

And, yes, music is a lovely and soothing way to start.

Previous PostSAY ANYTHING: It Is Time To Start A Conversation About Mental HealthNext PostThe USDA ~ “The People’s Department” And Mental Health Care