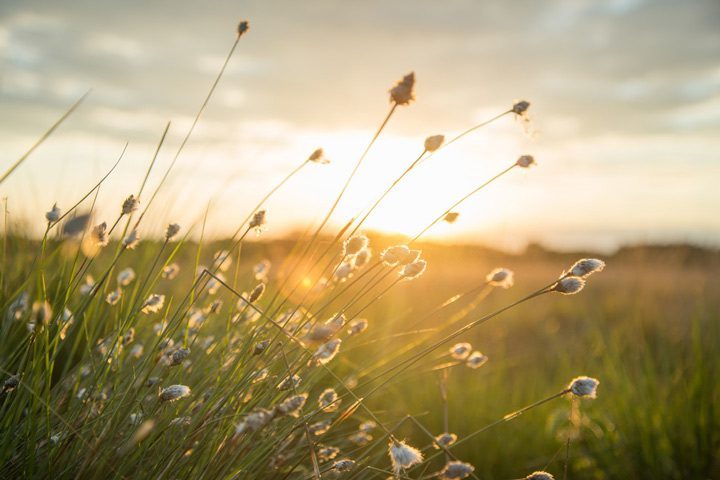 ‘One morning – it was November then, five months since it started – Jewel was not in bed and he didn’t join us in the field. That was the first time ma learned anything about what had been going on.  She sent Vardaman down to find where Jewel was, and after a while she came down too. It was as though, so long as the deceit ran along quiet and monotonous, all of us let ourselves be deceived, abetting it unawares or maybe through cowardice, since all people are cowards and naturally prefer any kind of treachery because it has a bland outside. But now it was like we had all – and by a kind of telepathic agreement of admitted fear – flung the whole thing back like cover on the bed and we all sitting bolt upright in our nakedness, staring at one another and saying “Now is the truth. He hasn’t come home. Something has happened to him. We let something happen to him.” ‘  —   from As I Lay Dying by William Faulkner

The above quote was shared with us by an associate who decided to read As I Lay Dying, the 1930 novel by William Faulkner. Reading the novel was prompted by the recently released film with the same title which was based on the novel. The adapted screenplay is by James Franco and Matt Rager, directed by James Franco and starring James Franco. Franco plays Darl Bundren, who is the speaker in the passage above. Briefly, IMDb states: “it is the story of the death of Addie Bundren and her family’s quest to honor her wish to be buried in the nearby town of Jefferson.” It takes place in Mississippi; Addie is married to Anse and together they have five children; however, Jewel is not Anse’s son. He is the illegitimate son of Addie and Reverend Whitfield.

You might be wondering why we are sharing this passage today. No spoiler, but a little background about the character Jewel: Jewel takes to behaving strangely – sneaking out late at night, falling asleep while he was suppose to be doing his farm chores, falling asleep at the dinner table, losing weight and every family member (with the exception of his stepfather Anse) tries to pick up the slack he creates and cover for his behavior. They would inquire if he were OK and he would assure them he was fine.

Addiction is a family disease…

The family’s behavior described by Darl is somewhat like every family experiences when a loved one suffers from the disease of addiction. The deceit can run quiet and monotonous, we let ourselves be deceived maybe through cowardice. Until one day we do sit bolt upright and realize something has happened or is happening to our loved one; and we quietly fret thinking of our unintentional abetting. And the guilt begins to build.

Cottonwood Tucson’s staff understands the disease of addiction and they treat with many patients with co-occurring disorders. As a first step to determine whether there is a need for co-occurring disorders/dual diagnosis treatment, each patient who enters Cottonwood participates in a detailed medical and psychiatric assessment, including a thorough physical examination with a staff physician.

Around the third week of treatment family members are invited to our campus to participate in a five day Family Program.

Cottonwood Tucson’s Family Program is a week about creating change. Often, families come into family week fearful, angry, distraught and obsessed. Their interactional pattern is focused around the illness or chaos of a single member, and their ability to care for themselves emotionally, and sometimes physically, can be seriously compromised. In these families, the interactional patterns are stuck and unhealthy behaviors have become logical. Family program is based on the theory that all behaviors are logical and learned. Family program is designed to shift an unhealthy set of logical behaviors to a healthy set of logical behaviors: to create new patterns of behavior that allow for the recovery of the family and its loved one. The goal of family program is to create a shift toward a new way of interacting that is more useful than were the old patterns. The remarkable achievement of family week is that this shift is created in five days. Family week uses four core elements to create this shift: Education, Communication Training, Communication Enactment, and Multiple Family Group Support.

From As I Lay Dying to our Family Program…

A few readers will ask how we came to write this particular post moving from As I Lay Dying to our Family Program. It is as simple as we explained above…our associate mused that when reading the referenced passage it awakened thoughts about dealing with a loved one prior to going to treatment. As one reviewer noted “the novel utilizes stream of consciousness writing technique, multiple narrators, and varying chapter lengths.” To that we would add, not unlike life itself.