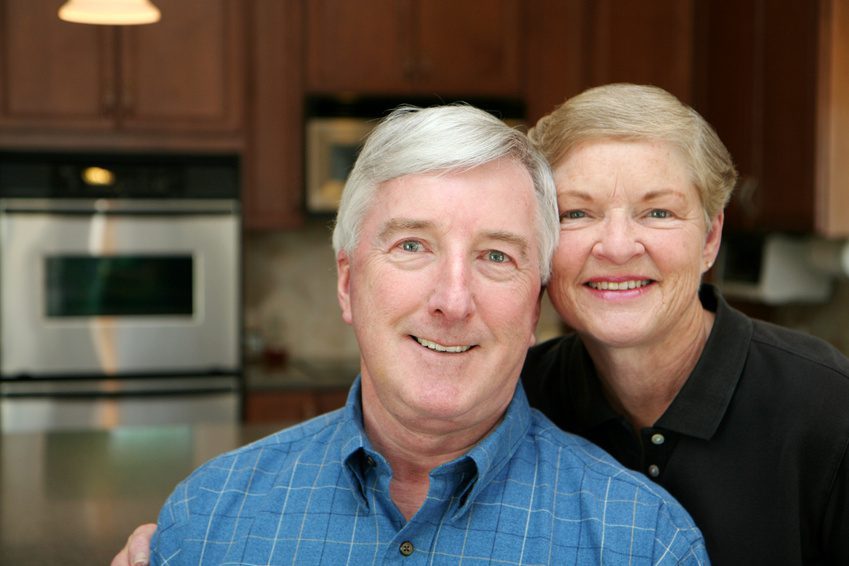 Turning the lens on Medicare patients and opioid use

In September 2011 we wrote about the increase in the number of elderly who become addicted to opioids and, in turn, require substance abuse treatment. Now a new observational study has reviewed Medicare records to try and determine how, not why, the elderly are coming to have multiple opioid prescriptions.

The British Medical Journal (BMJ) published on February 19, 2014, the findings of a new study “Opioid prescribing by multiple providers in Medicare: retrospective observational study of insurance claims.” You can read the entire article here. The lead author was Anupam B. Jena, assistant professor of healthcare policy and medicine with Harvard Medical School, Massachusetts General Hospital and the National Bureau of Economic Research. Co-authors were Dana Goldman, the chair in medicine and public policy for the Leonard D Schaeffer Center for Health Policy and Economics at the University of Southern California, and Lesley Weaver (graduate student) and Pinar Karaca-Mandic assistant professor at the University of Minnesota School of Public Health.

The researchers’ objectives were: “To estimate the frequency and characteristics of opioid prescribing by multiple providers in Medicare and the association with hospital admissions related to opioid use.”

According to an article in the MinnPost the researchers determined the following:

Of interest, the reasons for hospitalization ranged from confusion, breathing problems, falls to opioid-related overdoses.

So how do the elderly wind up with so many prescribers?

Do you know someone who is old enough to be on Medicare? Maybe it is your spouse, your parent(s), a good friend, a co-worker, or a neighbor. While we all look forward to good health in our senior years for many there comes a time when life involves living with some chronic pain resulting from previous injuries, joint replacement or perhaps arthritic pain. And each of these conditions might require the patient to see multiple specialists like orthopedic surgeons, rheumatologists, oncologists along with their primary care physician. When you complicate the issue of having involved dental work completed or visiting an emergency room for an acute earache or headache…soon the seniors can find themselves in the middle of what Professor Karaca-Mandic refers to as “fragmented health care” – that is, they visit a variety of health care providers, because they have a number of chronic conditions and often the care providers are not aware of the whole picture.

So it comes down to this: some seniors will become addicted to the opioids and they will start “doctor shopping,” but as Professor Karaca-Mandic offered to the MinnPost in a telephone interview:

“In the ideal world, the second specialist would ask, ‘Are you using any opioids?’”

And maybe when a doctor or physician assistant offers to write a new prescription for an opioid, we as patients should ask the caregivers “Do you want to know if I’m using any other opioids?”  After all being responsible is a two-way street!