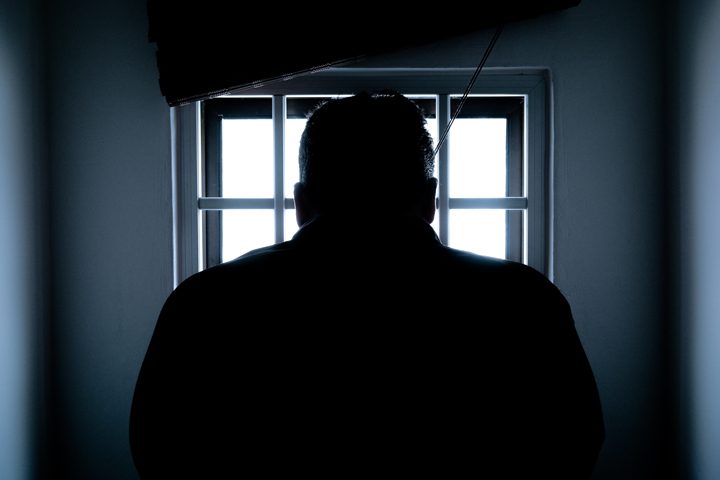 Here are some startling statistics regarding our veterans, as provided by the Justice for Vets organization:

While over the years we have written and published a number of posts about veterans, including yesterday’s post about the movie NEBRASKA which tells the story about an aged alcoholic veteran and his son, we have never really delved into the widespread incarceration problem of veterans.

“The program that we’re here to celebrate today provides a lot for preventing recidivism, reducing relapses, and empowering veterans convicted of certain non-violent crimes to join their communities as productive, law abiding members of society.”

A discussion about prioritizing treatment over prison

Keep an eye on the news and updates to the National Drug Control Strategy. It is important to remember that rehabilitation and treatment is always better than incarceration.

Previous PostNEBRASKA: The Story Of A Father And Son’s JourneyNext PostChildren Of Alcoholics Week 2014 ~ Across Generations