What is the first thing that comes to mind when you hear the word CHESS? 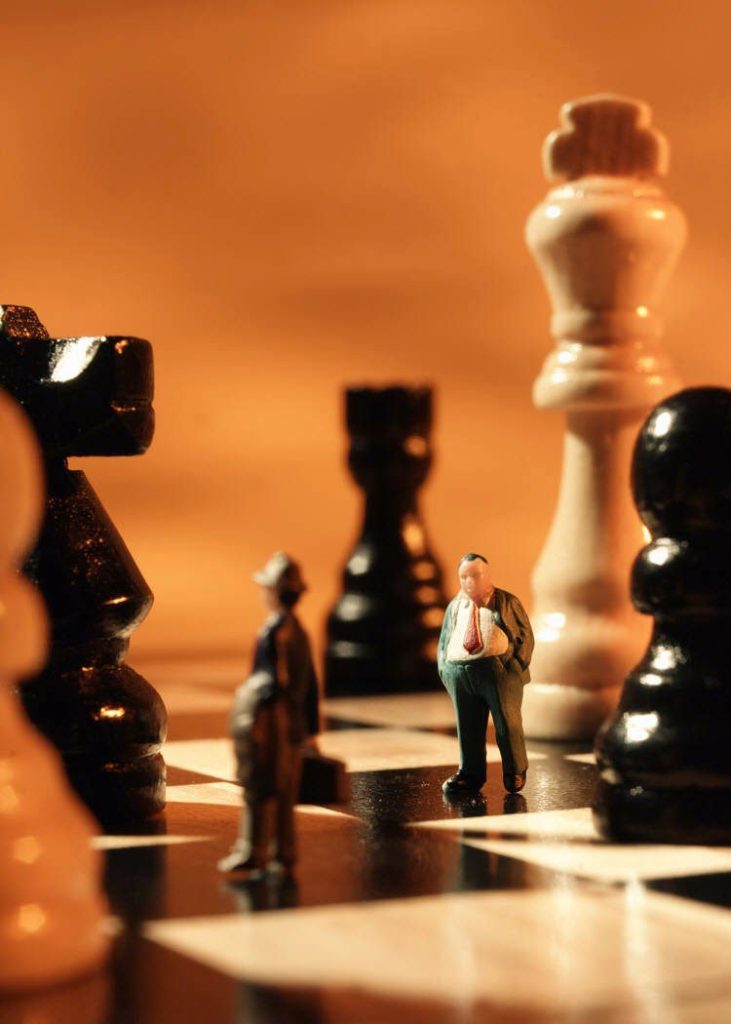 Probably most people immediately think of the board game, a few people (more than likely structural engineers) think of a plank that makes up a floating bridge, or musical theater aficionados may recall the beautiful musical CHESS.

Today we saw the acronym A-CHESS in a headline about an app to assist recovering alcoholics and we wanted to know more. It turns out CHESS = Center for Health Enhancement Systems Studies. It so happens the Center for Health Enhancement Systems Studies is located at the University of Wisconsin, Madison, Wisconsin. This new app’s acronym has a slightly different meaning: Addiction – Comprehensive Health Enhancement Support System (A-CHESS). Additionally it should be noted it is not yet ready for prime time; however, it is being commercially developed for recovering alcoholics and the results of a recent study were published online this week.

The National Institute on Alcohol Abuse and Alcoholism helped pay for the study that was conducted by lead author David Gustafson, Ph.D., from the Center for Health Enhancement System Studies, the College of Engineering at the University of Wisconsin: A Smartphone Application to Support Recovery From Alcoholism.


The study’s objective was: “To determine whether patients leaving residential treatment for alcohol use disorders with a smartphone application to support recovery have fewer risky drinking days than control patients.”

According to BMJ Group News and published on WebMD the apps features included:


The Associated Press interviewed Dr. Gail Basch, the director of the addiction medicine program at Rush University Medical Center in Chicago. While she was not part of the study she offered the following observations:

“A stand-alone mobile app may not be the answer, but one can see how it could fit in nicely. A real-time tool, as well as reminders throughout the day, could be very helpful for a recovering brain.”

Understanding the value of aftercare, our Cottonwood treatment programs place a strong emphasis on developing a comprehensive aftercare plan reflective of each patient’s individual needs.

Each discharging patient is provided with continuing care referrals responsive to their needs. These might include: continuing residential care, psychiatric follow-up and medication management services, individual and/or group therapy and psychological services if necessary. Dates and times of first appointments are routinely set before the patient leaves Cottonwood.

Smartphone apps provide one more recovery tool. This new app should be available in July 31, 2014.

Previous PostFACEBOOK: Check Your Newsfeeds ~ How Much Do You Learn About Childrearing?Next PostGAMIFICATION: A Popular Buzzword, Even In Mental Health