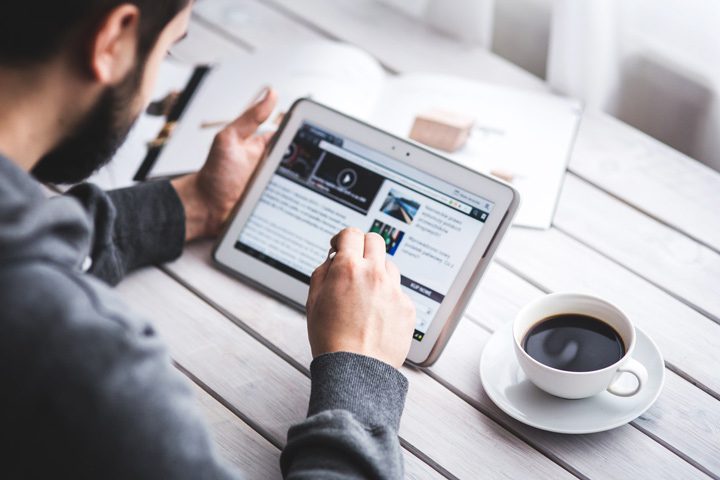 Do you ever watch CBS News Sunday Morning?

CBS News Sunday Morning actually debuted 35 years ago this past January. It has a 90 minute format and was designed to invite their viewers to sit down, relax and enjoy the broadcast as if you were reading a magazine. Each segment can run anywhere from 10 to 20 minutes. It is an award winning production and continues to get very good ratings, airing 9:00AM-10:30AM Eastern Time. The show is always worth watching.

Did you have a parent who went to war?

Depending on your age, it could be that you never had a parent serve in a war zone. For example, many of the baby boomers parents served in World War II and/or the Korean War, children born in the 1960’s often had parents who served in Vietnam. Our troops, if deployed, seemed to come home quickly from the mid 70’s through the late 90’s. So there are many members of the millennial generation who did not have a parent serve in a war zone. It was relatively quiet for a while…until September 11, 2001.

Martha Teichner reports that “it’s estimated that as many as five million kids have had a parent or sibling serve in Iraq or Afghanistan since 9/11.” She goes on to quote Ron Avi Astor, a professor of Social Work from the University of Southern California:

“The vast majority of the kids and families, even with a lot of deployments and a lot of moves, about 70 percent or more depending on the issue you’re looking at, are doing fine.”

But that still leaves 30% who are experiencing mental health issues. That is 1.5 million children, adolescents, teenagers and young adults dealing with depression, anxiety disorder, post traumatic stress disorder (PTSD) and one out of four will consider suicide.

Remember we said that the CBS News Sunday Morning segment was hopeful? That is where Christal Presley plays a key role. Christal’s father fought in Vietnam and he came home suffering from PTSD. It took Christal 30 years to ask her father to tell her about the war. In November 2012 Christal published her book: Thirty Days with My Father: Finding Peace from Wartime PTSD.

Additionally, Christal has started a website United Children Of Veterans and she has created a Facebook page for United Children of Veterans. Christal is providing ways for children, teenagers, young adults…and maybe even some baby-boomers to start a conversation with their parents who went to war.  She says it so eloquently:

“I believe stories can change the world. I always have and I always will. As a child, reading and writing saved my life. It’s why I became an English teacher. It’s why I wrote Thirty Days with My Father: Finding Peace from Wartime PTSD. I believe stories have the power to help us face our truths, to make us better understand each other, and to teach us the morality by which to live.”

We hope you will visit a few of the resources we have provided today. Maybe you know someone who can benefit from one or more of these sites.

Previous PostReality Of Addiction: One Man’s Effort To Tear Down The StigmaNext PostFACEBOOK: Check Your Newsfeeds ~ How Much Do You Learn About Childrearing?