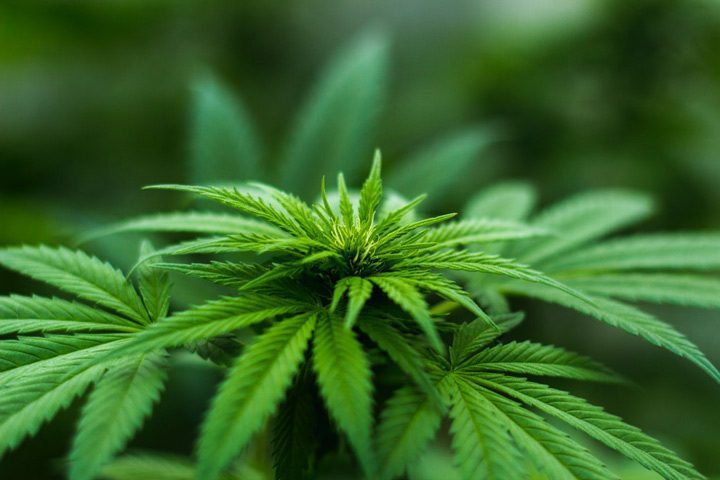 Dr. Sanjay Gupta is continuing the conversation about WEED

You may remember that last August we invited you to watch a re-airing of Dr. Gupta’s documentary WEED. It was pretty powerful and there is no doubt that Dr. Gupta did ignite a national, some might argue international, conversation about medical marijuana…cannabis…WEED.

Last Thursday, CNN announced the next installment of Dr. Gupta’s investigation…exploring the politics of pot. According to Gupta:

“I’ve tried to pull together these latest developments in our new documentary, ‘Cannabis Madness.’ Although the 1936 film “Reefer Madness” was propaganda made to advance an agenda with dramatic falsehoods and hyperbole, I hope you will find “Cannabis Madness” an accurate reflection of what is happening today, injected with the best current science.”

Previous PostCan You Make Sense Of Addiction? Oprah Has A Conversation With Russell BrandNext PostReality Of Addiction: One Man’s Effort To Tear Down The Stigma