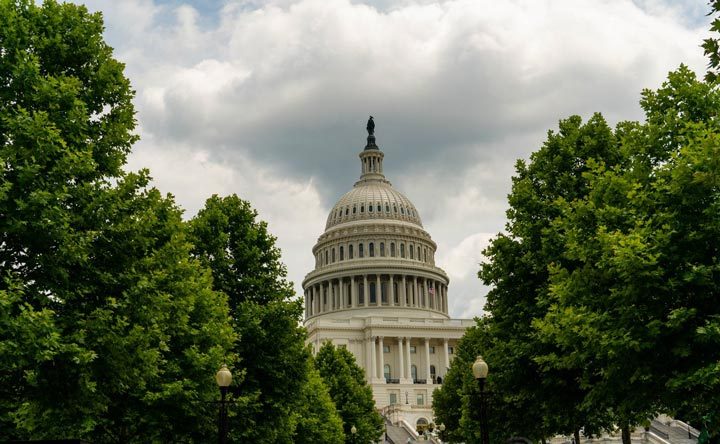 Excellence In Mental Health Act: S264 and HR1263 pass in both houses

The senate version S264 was introduced by Senator Debbie Stabenow (D-MI) on February 7, 2013. The original sponsor in the House of Representative was Representative Doris Matsui (D-CA) introducing the house version HR1263 on March 19, 2013.  Both bills were designed to expand access to community mental health centers and improve the quality of mental health care for all Americans.

Some history and news about this act…

It was just about 60 days after the tragedy at Sandy Hook when Senator Stabenow determined that perhaps the best approach to prevent events like Sandy Hook, Tucson, Aurora, Boston, or Washington, D.C. was to provide more and better mental health care. Stabenow worked closely with Senator Roy Blunt (R-MO) as Representative Matsui worked with Representative Leonard Lance (R-NJ). According to Linda Rosenberg, the President and CEO of the National Council for Behavioral Health:

“This represents the largest single federal investment in community-based mental and substance use treatment in well over a generation. After decades of devastating funding cuts, this represents a turning point in terms of federal support of community mental health services. As many as 240,000 people will be able to receive critical behavioral health services as a result of Excellence Act funding. Much work remains to ensure quality mental health and substance use treatment services are available to all who need them, but today is a day for celebrating this historic moment. And for applauding the bill’s tireless bipartisan champions, Senators Stabenow (D-MI) and Blunt (R-MO) along with Representatives Matsui (D-CA) and Lance (R-NJ).

The Excellence in Mental Health Act will create a two year pilot program in eight states. The states are not pre-selected; every state can apply for their community mental health centers to receive more federal funding IF they provide certain mental health services to patients. The clinics must be open 24 hours a day, 365 days of the year offering psychiatric care and integrate the mental health care with physical checkups.

Passing an act and having the President sign it into law is just the first step. Last October we celebrated  the 50th anniversary of The Community Mental Health Act of 1963, an act that was written with hopeful and constructive ideas, but eventually lacked the funding that was needed for its complete implementation. Here’s hoping that the Excellence In Mental Health Act will be funded according to plan and serve as a new foundation for community mental health.

The Excellence In Mental Health Act is a big step forward and a great contribution to the conversation.