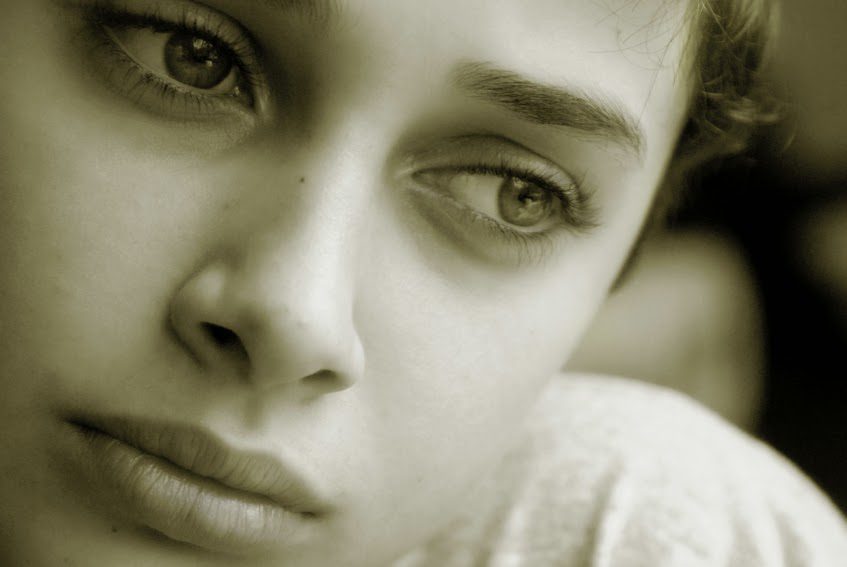 Depression by the numbers…

Studies have shown that on any single day (called “point prevalence” by epidemiologists) about 2 percent of school-aged children and about 8 percent of adolescents meet the criteria for major depression. Looking in the long term, the numbers are higher—for instance, one in five teens have experienced depression at some point. In primary care settings the rates of depression are higher still—as many as 28 percent for adolescents. Preschool depression has begun to attract interest in the literature but much more needs to be learned about how mood disorders may affect this age group.

This study is published 10 years after the US Food and Drug Administration warned the public that there was a suicide risk in children and teens being treated with selective serotonin reuptake inhibitors (SSRIs).

According to USA Today: “After a year, children, teens and young adults were twice as likely to engage in deliberate self harm if they started at higher doses. Such acts were especially common in the first three months. No such link between starting dose and self harm was found in adults 25 and up.

Many scientists and medical doctors are weighing in on the study’s results. You can read more in our related articles below.

60 Minutes featured “Treating Depression: Is there a placebo effect?” on February 19, 2012

Previous PostFDA Starts The Conversation About E-CigarettesNext PostDid You Know May Is Mental Health Month?