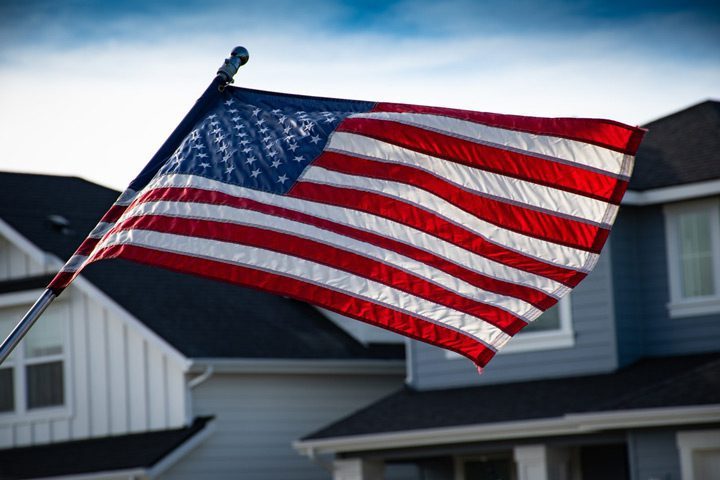 This month we observed Memorial Day and while each conflict conducted with our active military personnel and veterans usually concludes with a peace agreement often the written accords do not settle  The War Within.

The U.S. Department of Veterans Affairs offers experts’ observations regarding the occurrence of PTSD among military personnel since the beginning of the Vietnam War:

Startling numbers for sure, but these men and women are not just numbers and their private war within continues to rage. Today we would like to share with our readers two interesting new research studies with goals to treat psychiatric disorders like depression, addiction and post traumatic stress disorder.

On Memorial Day weekend CBS 60 Minutes chose to rebroadcast The War Within which was originally presented November 24, 2013. They sought to shine a light on some of the good the Veterans Administration (VA) is trying to accomplish with veterans, even with the news of late regarding deficiencies recently uncovered at a number of VA Hospitals. Take a few minutes and watch this episode.

This week the Defense Advanced Research Project Agency (DARPA) announced a new program to help military personnel who are diagnosed with psychiatric disorders. You may remember that last year we published a post about The BRAIN Initiative. BRAIN is an acronym for Brain Research through Advancing Innovative Neurotechnologies. While usually DARPA is recognized for such research projects in missile defense and intersellar travel, they are also playing a role in The BRAIN Initiative.

The project has a budget of $70 million and has a five year goal to find new ways to treat problems like depression, anxiety and post traumatic stress disorder (PTSD), helping military personnel by using electronic devices which will be implanted in the brain. It should be noted that brain stimulation devices are currently being used to aid patients who suffer from Parkinson’s disease, obsessive compulsion disorder (OCD) and Tourette’s syndrome to name a few; however, DARPA wants a more sophisticated device. The research will be overseen by teams at University of California San Francisco (UCSF) and Massachusetts General Hospital (MGH) collaborating with the Lawrence Livermore National Laboratory and Medtronic.

The UCSF team will begin its work by studying volunteers who already have probes in their brains as part of treatment for epilepsy or Parkinson’s disease.

That will allow researchers to “record directly from the brain at a level of resolution that’s never [been] done before,” says Eddie Chang, a neurosurgeon at UCSF.

By monitoring the electrical activity of brain cells, the researchers will be able to study how brain circuits behave in real time, Chang says. And because many of the volunteers also have depression, anxiety and other problems, it should be possible to figure out how these conditions have changed specific circuits in the brain, Chang says.

“If we are able to understand how the circuit has gone awry, that may give us some very critical clues as to how we may be able to reverse that,” he says.

An implanted device could allow researchers to stimulate specific parts of the brain in ways not previously possible.

For example, if a patient is treated for depression with Prozac, the entire brain is affected by elevated levels of serotonin, said Dr. Emad Eskandar, a neurosurgeon at Massachusetts General Hospital and one of the lead researchers on the DARPA project.

“It’s much better to fix the actual part of the brain that’s not working properly and not just bathe the whole brain with a chemical soup that has some undesirable side effects.”

What’s more, the device will allow researchers to observe brain activity in real-time, which could be particularly helpful with disorders like PTSD that are “episodic” in nature, Eskandar said.

“Someone might hear a loud noise that triggers a fearful or anxious response,” he said. “So you don’t want to continuously deliver stimulation unnecessarily.”

Anyway you look at it, this project is interesting and filled with promise for ending The War Within for veterans, active military, civilian trauma victims…and those who suffer with addiction and mood disorders.

As we say in the news business…stay tuned.

Previous PostFather’s Plea ~ “NOT ONE MORE!”Next PostTake A Few Minutes And Learn About The Depression Treating Helmet