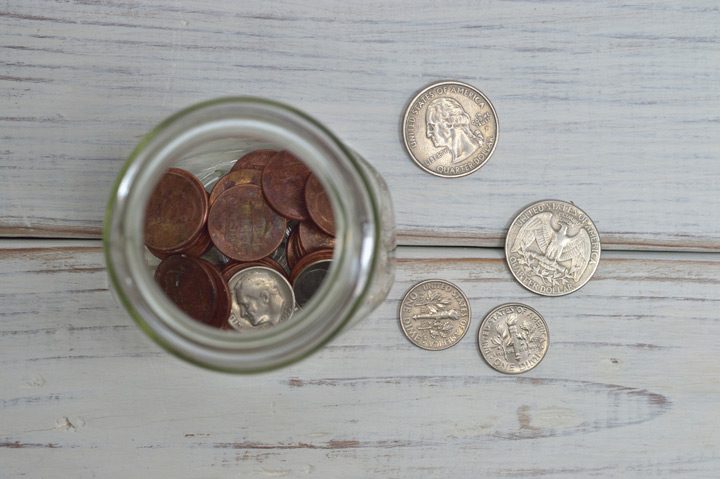 Have you ever thought about the impact of debt on mental health issues? Most adults in the United States have some kind of debt. The types of debt vary from student loans, to mortgages, to automobile loans, to various unsecured credit like credit cards or even medical services debt. The amount of debt accrued has gone up considerably since the “great recession” with people discovering their mortgages are upside down with no way to resolve the issue to newly graduating college students suddenly realizing that their accumulated student loans may now average about $29,400 per borrower. Remember that is an average number, not the median.

Seven in 10 college seniors (71%) who graduated last year had student loan debt, with an average of $29,400 per borrower. From 2008 to 2012, debt at graduation (federal and private loans combined) increased an average of six percent each year.

In September 2013 the Huffington Post published an article Debt, Mental Health Problems May Be Linked. Researcher Dr. Thomas Richardson, a clinical psychologist at the University of Southampton observed:

On June 11, 2014, TIME Magazine posted an article How Student Loan Debt Hurts Your Health. Researchers from Northwestern University and McGill University published their work The High Price of Debt: Household Financial Debt and Its Impact on Mental and Physical Health and TIME writer Abby Abrams reviewed their study when examining the impact of student loan debt.

A study from Northwestern University linked debt to high blood pressure as well as poor self-reported mental and general health. The researchers looked at the National Longitudinal Study of Adolescent Health, which allowed them to analyze previously existing conditions of debt and health in subjects. They included 8,400 young adults, ages 24 to 32 years old.

Elizabeth Sweet, lead author of the study, says she was particularly surprised by the effect debt had on people’s physical health. “There had been a fairly strong and consistent link between debt and depression, debt and thoughts of suicide,” says Sweet. “But very little had been done to look at the impact on physical health.” And the psychological issues associated with debt can lead to broader health problems, according to the researchers’ analysis. Mental health issues can lead to poor dietary choices, low physical activity and substance abuse. The addition of raised blood pressure can also lead to cardiovascular and metabolic conditions.

Today, June 12, 2014, HealthDay filed a report Recession Linked to More Than 10,000 Suicides in North America, Europe. The results of a new study were first published online in The British Journal of Psychology Economic Suicides in the Great Recession in Europe and North America.

In conducting the study, researchers from the University of Oxford and the London School of Hygiene & Tropical Medicine examined information on suicides from the World Health Organization. The data included 24 countries in the European Union as well as Canada and the United States.

The investigators found a reversal in the decline in suicides in the European Union that coincided with the beginning of the economic crisis in 2007. By 2009, suicides had increased by 6.5 percent.

Meanwhile, suicides in Canada rose by 4.5 percent between 2007 and 2010. In the United States there was an increase of 4.8 percent during this time period, the study found.
According to the study authors, these figures are “conservative” estimates. They said that the actual number of suicides since the recession hit are likely much greater than expected.

It is important to note that the scientists, who investigated debt and its
apparent ties to behavioral health problems like depression, stress and
suicidal ideation, were quick to point out that causality is hard
to establish.

Some people describe depression as a black, enveloping cloud that descends into their lives making everyday activities seem overwhelming and pointless. They may feel sad and hopeless or tense and restless – symptoms vary from person to person. Often, sleep and appetite are disturbed. Once a person suffers one depressive episode, they are quite likely to have other subsequent episodes. Depression can affect a person’s ability to earn a living, study or maintain important relationships.

Over the past few years we have often posted about depression. While depression is deadly, it is treatable. And recovery is possible.