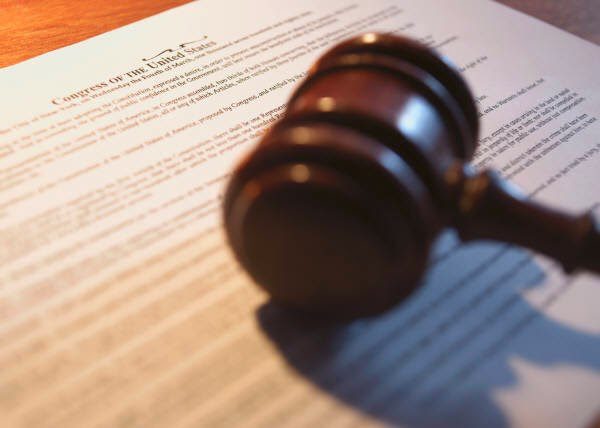 The two counties are Santa Clara and Orange and according to the Los Angeles Times article:

The 100-page lawsuit brought on behalf of the entire state seeks compensation for the damages allegedly caused by the drugs, as well as a court order forcing the companies to forfeit revenue based on the contested marketing campaign.

Twenty years ago, the narcotics industry was hemmed in by a small market because the long-held fear of addiction stopped doctors from prescribing powerful painkillers for anything but cancer pain and end-of-life suffering. To expand their market, the drug companies engaged in a dishonest campaign that “reeducated” doctors and revolutionized the treatment of pain associated with a wider array of aliments, the suit alleges.

The Centers for Disease Control and Prevention (CDC) reports that the medical use of opioid painkillers for pain treatment has increased tenfold since 1990.  There are 16,000 overdose deaths each year from prescription painkillers.

Now the City of Chicago has filed a similar lawsuit

On June 3, 2014, the City of Chicago issued a press release announcing the filing of their lawsuit against the same key pharmaceutical companies named by the California counties’ suit. Chicago Mayor Rahm Emmanuel observed:

“For years, big pharma has deceived the public about the true risks and benefits of highly potent and highly addictive painkillers in order to expand their customer base and increase their bottom line. This has led to a dramatic rise in drug addiction, overdose and diversion in communities across the nation, and Chicago is not immune to this epidemic. Today, we’re saying enough is enough – it’s time for these companies to end these irresponsible practices and be held accountable for their deceptive actions.”

The Law Firm of Cohen Milstein Sellers & Toll of Washington, D.C. is involved in both suits. The California case was filed in state court, while the case for the City of Chicago was filed in the Circuit Court of Cook County.

These lawsuits are going to be interesting. Hopefully, depositions and testimony will allow all involved parties to find solutions, helping to reduce and perhaps eliminate the number innocent victims who find themselves suddenly or overtime becoming addicted to opiates.

‘”The effort to flood the market was “wildly successful. The United States is now awash in opioids,” the suit said, citing data showing that more than 250 million prescriptions for the narcotic were filled in 2010 and generating more than $8 billion in revenue during that year. According to figures, the U.S. represents 80 percent of the global opioid market and 99 percent of the world’s hydrocodone supply, the city contends.’