“Everyone has their own version of everything that has ever happened.” Essie Masters, William Master’s mother 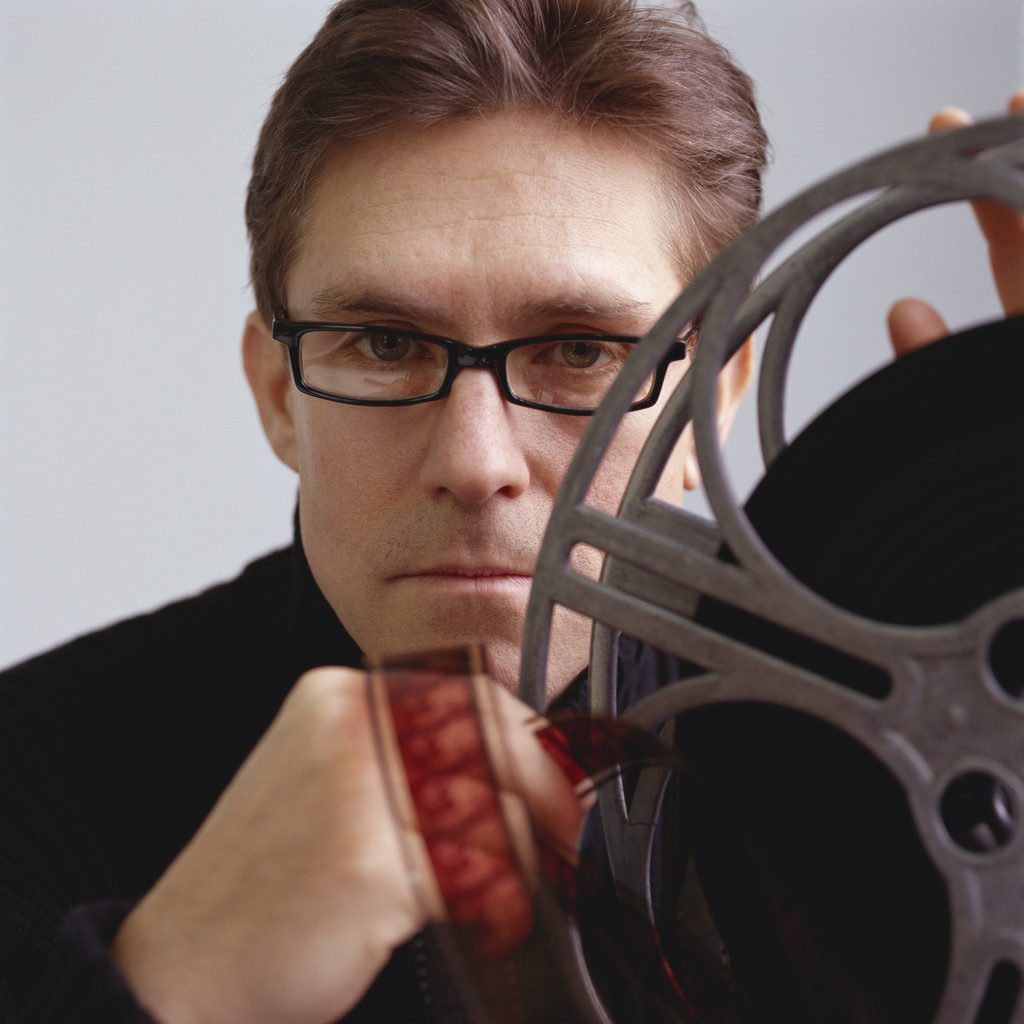 What we can learn from historical period dramas…

If you enjoy watching American period dramas, particularly those that are based on historical events and true-life characters, then you have had a lot to choose from these past couple of years, those produced both for television and full-length movies. Good examples of these include this year’s THE KNICK  currently running on Cinemax directed by Steven Soderbergh, MASTERS OF SEX now in its second season on Showtime, and the current PBS presentation of Ken Burn’s The Roosevelts: An Intimate History.

For example, the opening quote above comes from a part of the dialog between Dr. William Masters and his mother wherein they are discussing her husband’s and his father’s alcoholism and the affect it had on Dr. Masters. Growing up Dr. Masters tended to create his own world and he adapted to his father’s disease and chose to never speak of it. Then all these years later being forced to deal with it with his mother and his brother’s “stories” pushed him to realize his version of his childhood was just that…as his mother points out his own version.

This month is National Recovery Month. It is a time for those in recovery, family members and treatment professionals to reflect on the importance of a positive message that recovery from addiction and all behavioral health is essential to overall health, that prevention works, treatment is effective and people can and do recover.  It is a time to share your experience, strength and hope.

This August Congressman Paul Ryan (Wisconsin) published a new book, The Way Forward: Renewing the American Idea.  Interestingly and perhaps the most quoted and often referred to section of the book had to do with his father. It seems that all of his life he only shared that his father died quite suddenly when Congressman Ryan was 16. In fact his father died from alcoholism and he did what many children of alcoholics do – he created his own version and held onto to his version well into adulthood.

Recently Congressman Ryan sat down for an interview with NBC’s Chuck Todd, now moderator of “Meet The Press.” Being interviewed by Chuck Todd is nothing new for Mr. Ryan, but this interview turned into an opportunity for them to share their experiences as adult children of alcoholics. They found they had something in common – both fathers had died of alcoholism when each was in their mid-teens and according to each they grew up fast.

The Huffington Post published a news report and shared a video about Ryan and Todd’s conversation.

Addiction is a family disease…

The National Council of Alcoholism and Drug Dependence, Inc. (NCADD) points out:

Helping families understand that just as the addict is responsible for their own recovery, they too are responsible for their own recovery. The whole family is in this together, including the children. Addiction in the family strains relationships and people become anxious, mistrustful, tired and an overwhelming sense of hopelessness can set in. Because addiction hurts the whole family, it is absolutely essential that solutions are designed to restore the whole family.

This is precisely why at Cottonwood Tucson we offer a Family Program.
The goal of Family Program is to help families relearn behavioral interaction so that healthy behaviors become logical. Interpersonal change that can be sustained after treatment requires a movement from following direction (first order change) to internalizing new ways of interacting (second order change). Families shift from obsessive worry and controlling behaviors to acknowledging that which is outside of their control and learn to focus on their own personal needs and boundaries. They learn to detach from the pain, and not from the person.

Five 8-hour days, a solid program, and a community of support begins the shift to sustained healthy family behavior. It’s a program that asks a lot from families. For many families, the result is a healthier functioning which is priceless.

As always…start the conversation, maybe it is time to compare versions.