An overview of heart disease in the United States 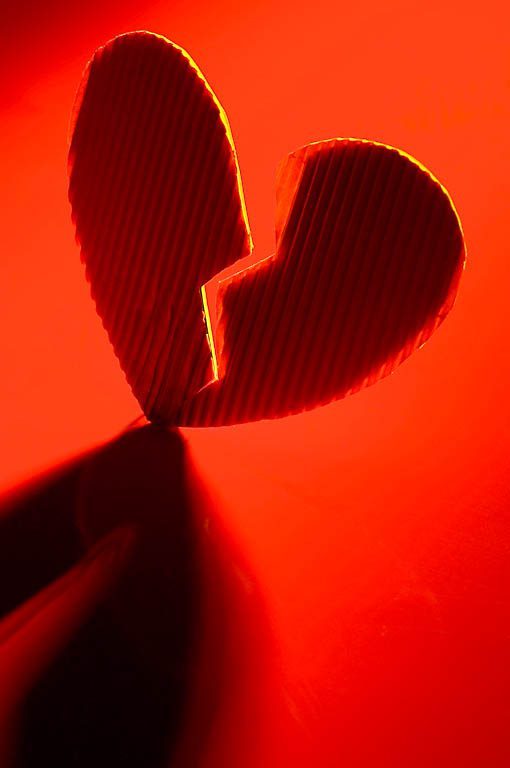 In case you didn’t realize it, according to the Centers for Disease Control (CDC) heart disease is the leading cause of death in the United States. Here are the general facts, as the CDC outlines them:

Regarding women and heart disease, the CDC drills down a bit further:

If you inquired of any person who experienced a heart attack, mostly likely they would share that their heart attack (myocardial infarction – MI) was a life altering event. The heart attack patient’s family members would be quick to agree with that observation.

This week was the third annual congress of the Acute Cardiovascular Care Association of the European Society of Cardiology.  This event took place in Geneva, Switzerland.

Professor Pranas Serpytis of Lithuania presented the results of a current study that examined the impact of gender regarding risk factors associated with developing depression and anxiety following an MI.

Like most research more questions are generated following a review of the results. Dr. Serpytis offered that more research will need to be conducted as to why women are more likely to develop anxiety and depression post MI. Additionally, he shared with the congress:

“The World Health Organization predicts that by 2020 depression will be the second leading cause of disability and mortality in the world, surpassed only by ischaemic heart disease. Major depression follows MI in approximately 18% of cases and is an important predictor of disability and poor quality of life in the year post-MI.

Previous PostLooking Through Google Glass™ ~ Internet Addiction DisorderNext PostPTSD: So Many Have An Untold Story