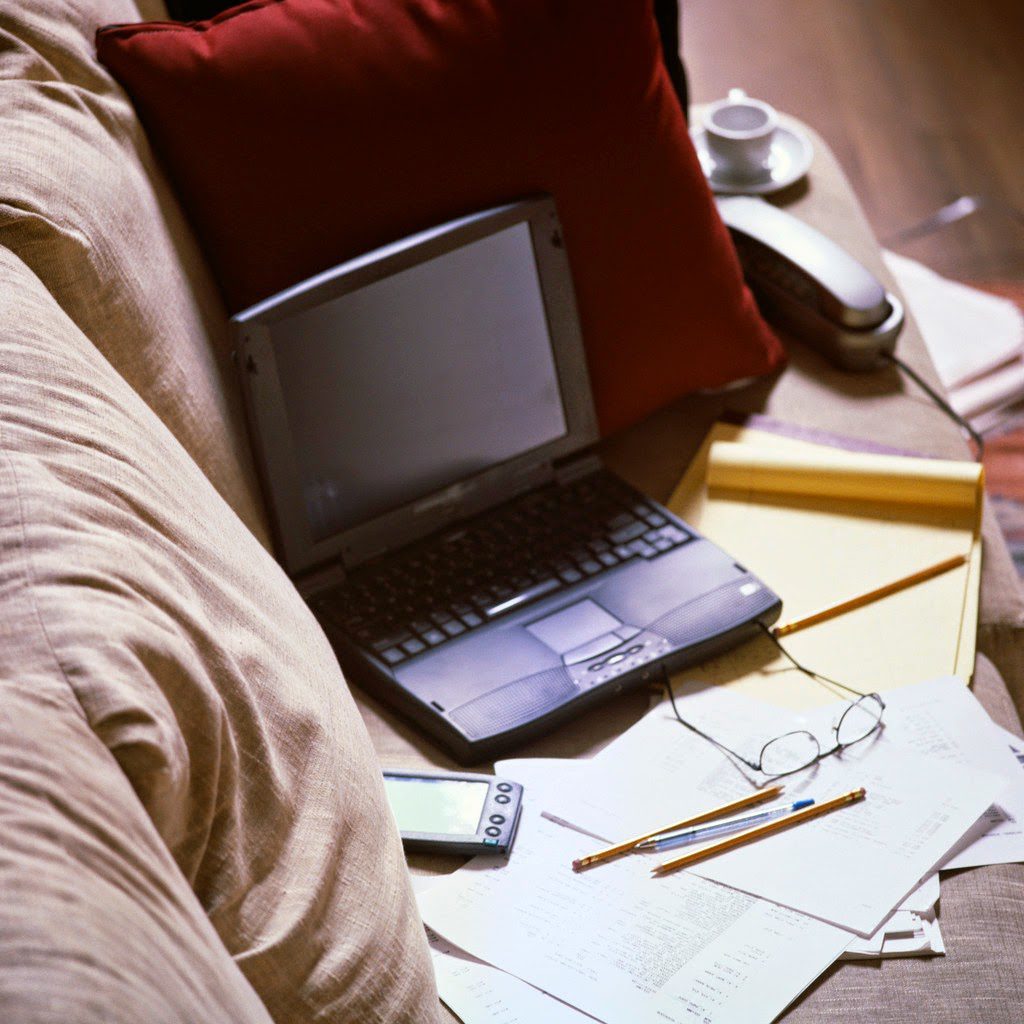 Checking-in for addiction treatment and/or co-occurring disorders is often a shock to one’s system.

The day for check-in frequently occurs after coming to terms with oneself, family members and/or employer that now is the time to get sober and deal with any other mental health issues that may yet to be discovered.

The patient always has questions about “what can I expect when I check-in,” like:

Of course, as our world of hardware and software technology advances most treatment centers’ admissions teams continually reevaluate the list of what a patient can and cannot bring with them and what restrictions will be placed on access to devices which allow using the internet while in treatment.

The U.S. Navy’s SARP unit requires that all patients admitting for treatment must abstain from alcohol, drugs, and cigarettes; additionally, all electronic devices are surrendered for the length of the 35 day program. And so it was, in September 2013 when a 31 year old serviceman checked-in for alcoholism treatment.

Soon the doctors treating this young man realized that he was exhibiting withdrawal symptoms that were worse than his withdrawal from alcohol. The Guardian reports that one of the electronic devices surrendered by the patient was his Google Glass. He explained to the doctors that he had been wearing the glasses for 18 hours per day for the two months prior to his admittance. The following are the withdrawal symptoms noted in this case:

Dr. Andrew Doan of the Naval Medical Center San Diego’s Department of Mental Health and Department of Ophthalmology co-authored a study of this case. The research results were published on-line September 26, 2014, and will appear in the February 2015 issue of Addictive Behaviors: Internet addiction disorder and problematic use of Google Glass™ in patient treated at a residential substance abuse treatment program.

Over the course of his 35-day residential treatment, the patient noted a reduction in irritability, reduction in motor movements to his temple to turn on the device, and improvements in his short-term memory and clarity of thought processes. He continued to intermittently experience dreams as if looking through the device. To our knowledge, this is the first reported case of IAD involving problematic use of Google Glass™.

This is an interesting paper that sheds real time light on understanding internet addiction disorder. Newsweek contributes the following observations:

Internet addiction is commonly linked with cellphones, laptops and personal computers. This is the first reported case involving Google Glass.

Though it is a growing problem, Internet addiction does not appear in the Diagnostic and Statistical Manual of Mental Disorders, a book of standard criteria for the classification of mental disorders. Instead, it is included in the appendix as a disorder that requires further study. While some psychiatrists believe it can be a primary problem, others maintain that it is merely a symptom of other psychological issues.