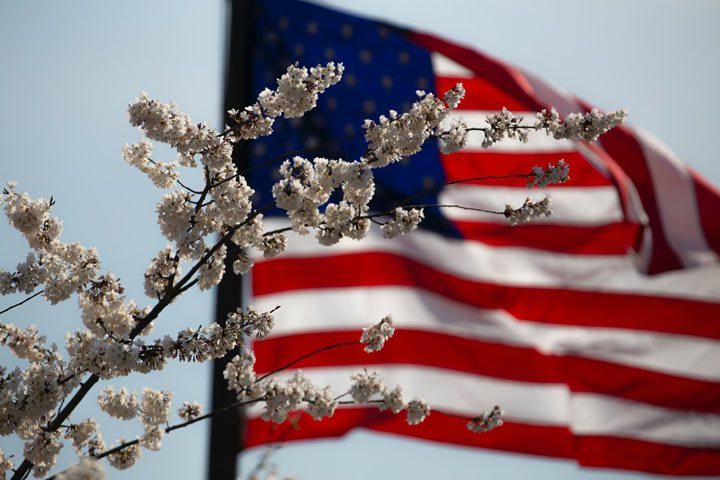 Trauma occurs when a life event, usually one that threatens or causes great physical or emotional harm, overwhelms the brain’s inbuilt chemical and physiological defenses to stress. Post traumatic Stress Disorder (PTSD) is an anxiety disorder that sometimes develops after exposure to a terrifying event or ordeal in which grave physical harm occurred or was threatened.

“Boomers all had a bit of PTSD. If you had not experienced the assassination, your life would have been different. You wouldn’t have felt that vulnerability at such a young age.” Sarah Feuerbacher*

Post Traumatic Stress Disorder (PTSD) is a topic we often discuss. It comes up repeatedly in the news as we watch events unfold live (like yesterday’s apparently lone gunman’s attack on a Canadian soldier seeking to reach Canada’s parliament), or as we receive updates on historical events that have taken their toll on us as a community.

This week we happened upon two stories that deal with PTSD. Actually there are many news stories that deal with PTSD every day of the week, but it is unusual that one story ties back to the generation that witnessed their president being assassinated in 1963, while the other story is tied to an event that, as a nation, we shared together as a result of our war in Afghanistan…the 2004 death of Pat Tillman.

On October 28, 2014, Barbara Leaming’s latest book will be available in hardcover. It is a biography of Jacqueline Bouvier Kennedy Onassis’ 31 year struggle with PTSD.  NBC’s TODAY Show featured Leaming’s work on October 22, 2014.

While Pat Tillman died in April 2004 it was not until April 2014 that Steven Elliot accepted responsibility for the friendly fire that killed Pat.  Since Pat’s death Steven has suffered from PTSD and now works with other veterans. On October 18, 2014, NBC Nightly News profiled Mr. Elliott’s story.

We all have an untold story…

*Sarah Feuerbacher is the clinic director at the Center for Family Counseling at Southern Methodist University, in Plano, Texas. Last year, on the occasion of the 50th Anniversary of President Kennedy’s assassination,  she was interviewed by HealthDay‘s Barbara Bronson Gray. Part of healing is sharing one’s story…providing a teachable moment and stopping the isolation.