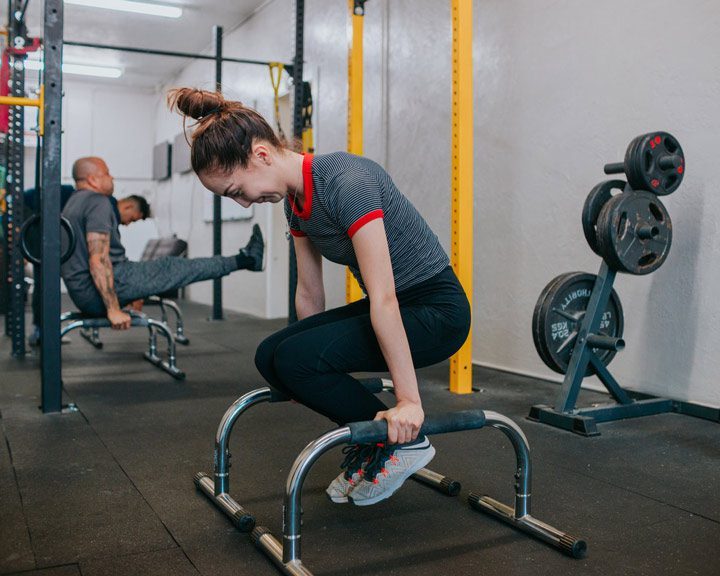 The topic of the June 19, 2014, issue of The DAWN Report emergency department visits which involved methamphetamine (meth) between 2007 and 2011. We found these statistics worth noting:

This week The Scripps Research Institute (TSRI) issued a press release which addressed the findings of research conducted on rats withdrawing from methamphetamine:

Scientists…have found that even brief workouts can reduce the risk of relapse in rats withdrawing from methamphetamine. In addition, the team found that exercise affected the neurons in a brain region that had never before been associated with meth withdrawal, suggesting a new direction for drug development.

The results of this study were published online October 2, 2014, in the journal Brain Structure & Function  – Chronic wheel running-induced reduction of extinction and reinstatement of methamphetamine seeking in methamphetamine dependent rats is associated with reduced number of periaqueductal gray dopamine neurons.

Senior author for this study was TSRI Associate Professor Chitra Mandyam and this is a follow-up study to one her team worked on in 2013 where they demonstrated that if rats were running on a wheel during meth use, then the rats chose to consume less of the drug. With the current study the researchers wanted to document if exercise could impact the rats during withdrawal.  Through the course of their experiment they observed the following:

Right out of the gate, TSRI researchers address exercise in their research abstract: “Exercise (physical activity) has been proposed as a treatment for drug addiction.”

At Cottonwood Tucson our philosophy of care presumes that physical, mental, emotional and spiritual aspects of life are closely interconnected and equally important to the overall health and wellness of a human being. We believe that achieving and maintaining good health requires more than just treating a disease or disorder. Our goal of wellness encompasses the whole person and focuses on helping the person bring the mental, emotional, physical, social and spiritual dimensions of his or her being into greater balance and harmony.

We appreciate the fact that physical activity is key in attaining physical and emotional balance and is also necessary for optimizing the brain’s ability to think well and produce a calm and happy mood. In our addiction treatment programs, we have found that exercise has been proven to increase the activity of dopamine, norepinephrine and serotonin, the brain’s primary mood-regulating chemical messengers. A skillful exercise regime allows those who suffer from addictions and mood disorders to positively affect the biological component of mood and emotional difficulties.

Thankfully scientists are seeking ways to treat drug addiction and promote fewer relapses. Most of this research is a function of studying the brain and how it changes during drug use and physical behavior. If you have had a family member addicted to meth, then you are all too aware of how their lives are impacted in every way…physically, emotionally, psychologically and behaviorally.

It is important to remember how debilitating and deadly meth is. It is real…it is not about a television series that dramatically romanticizes meth, so much in fact…Toys’ R Us elected to sell Breaking Bad action dolls. Thankfully parents stepped up and petitioned to have these dolls removed from stores and the Toys R Us website.  If you are interested in learning more, you can visit The Meth Project.