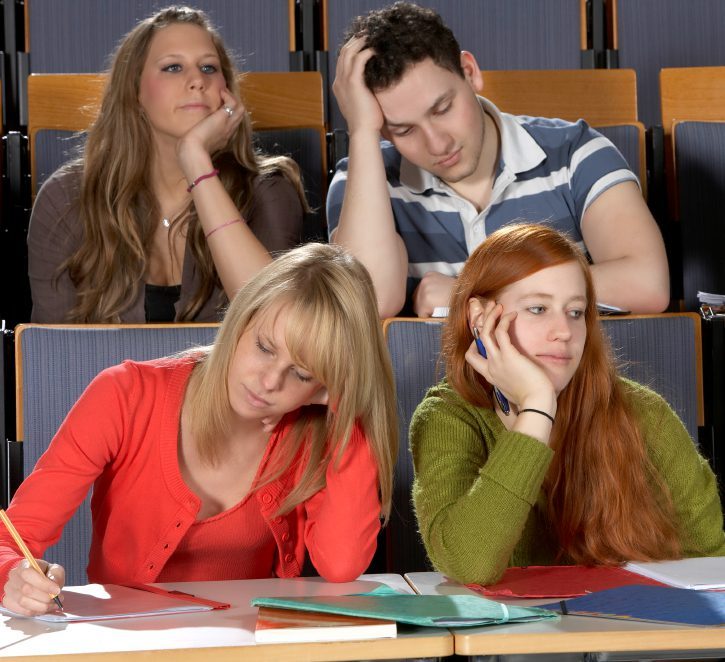 Maybe you should have a holiday conversation about ADHD drugs…

Yes, this is the holiday season! College students across the country are returning home or meeting family members for a holiday vacation. Not to mention high school students will be enjoying their holiday break, as well.  It is the time of year when we all are making lists and “checking them twice.” This year parents may want to add to their to-do lists: “survey your teenagers and college aged students about misuse of attention deficit hyperactivity disorder (ADHD) prescription drugs.”

If you are wondering what questions to ask, continue reading to learn what CPAMM wanted to know.

CPAMM IS A DIVERSE GROUP OF ORGANIZATIONS WITH REPRESENTATION FROM THE MEDICAL COMMUNITY (THE AMERICAN ACADEMY OF FAMILY PHYSICIANS), MENTAL HEALTH ADVOCACY GROUPS (CHADD AND THE JED FOUNDATION), COLLEGE ADMINISTRATORS (NASPA), COLLEGIATE STUDENT LEADERS (THE BACCHUS INITIATIVES OF NASPA), AND PHARMACEUTICAL COMMUNITY (SHIRE).

Recently CPAMM requested that a survey be conducted by Harris Poll.   The survey was completed on-line and took place from May 15, 2014 through June 11, 2014. Respondents were 2, 056 college students.

The goal of the survey was to determine students’ attitudes and perceptions regarding the misuse of prescription stimulants.

According to Medical News Today:

At this point, hopefully the Harris Poll results and Fox40’s news report will encourage you to get involved with your high school and college aged children about the dangers involved with misusing stimulants like Ritalin® or Adderall®. Many people do not realize that these stimulants can be and often are addictive.

Previous PostDUI APPS Include The BREEZE!Next PostTraining Our Minds To Deal With Societal Exhaustion