Depression is in the news, again… 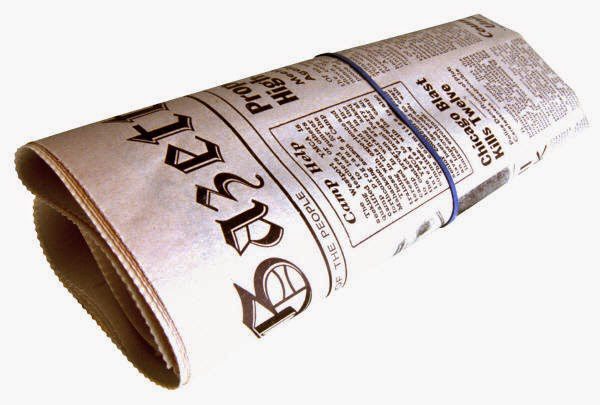 It’s true; depression is in the news, again. If you take a few minutes and google the word depression in today’s news you’ll see the following headlines.

These are all interesting articles and worth reading, but we also came across another item in the news that focuses on one psychologist’s theory that perhaps depression is caused by an infection(s).

Dr. Canli is a researcher at Stony Brook University in New York. He asks a simple question: “Is depression an infectious disease?” The press release concerning Dr. Canli’s theory was published on November 14, 2014. He recently had his paper Reconceptualizing Major Depressive Disorder As An Infectious Disease published in the journal Biology of Mood & Anxiety Disorder.

According to the above referenced press release, Dr. Canli presents three arguments:

First, he points out that patients with MDD exhibit illness behavior such as loss of energy, and that inflammatory biomarkers in MDD also suggest an illness-related origin. Second, he describes evidence that parasites, bacteria and viruses that infect humans in a way that alters their emotional behavior. Thirdly, Dr. Canli brings the notion of the human body as an ecosystem for microorganisms and the role of genetics.

Learn more of Canli’s theory in this TEDx Talk

History has a way of encouraging researchers specifically and the public in general. This is a good time to recall that is was only in 1982 that two Australian scientists suggested that the bacteria H.pylori was the main cause of stomach ulcers!

According to the CDC, in the early 20th century this is how ulcers were viewed: “Ulcers are believed to be caused by stress and dietary factors. Treatment focuses on hospitalization, bed rest, and prescription of special bland foods. Later, gastric acid is blamed for ulcer disease. Antacids and medications that block acid production become the standard of therapy. Despite this treatment, there is a high recurrence of ulcers.” The dietary factors often blamed were caffeine, alcohol, coffee, colas, and spicy foods.

It turns out the Australian scientists, Barry J. Marshall and J. Robin Warren, went on to prove their hypothesis and in 2005 they were awarded The Nobel Prize in Physiology “for their discovery of the bacterium Helicobacter pylori and its role in gastritis and peptic ulcer disease.”

Regarding depression and its treatment, we have made progress since the early 20th century. If you’re a fan of Cinemax’s THE KNICK, then perhaps you saw the episode that dealt bluntly and apparently historically correctly with one practitioner’s theory on how to treat depression. The character Eleanor Gallinger suffers from severe depression after her infant daughter dies from meningitis. Eventually Eleanor is committed to an insane asylum. The treatment Eleanor receives is based on the real treatment provided by Dr. Henry Cotton who was the medical director at the New Jersey State Lunatic Asylum from 1907-1930. His theories and practices may surprise you.

Earlier this month The Huffington Post interviewed Dr. Canli. If you read the interview you will see that Canli really wants to start the conversation, he would like scientists to think outside the box
and consider that depression is a disease which impacts about 10% of the
population in the United States alone and it could be that we have
overlooked biological reasons as a causative factor. He is hopeful
research and studies can be constructed on a large scale basis to look
for an infectious cause of major depressive disorder and perhaps a simple blood test can be developed to diagnose depression and from there make treatment more uniform.