“The human capacity for guilt is such that people can always find ways to blame themselves.” Stephen Hawking, The Grand Design 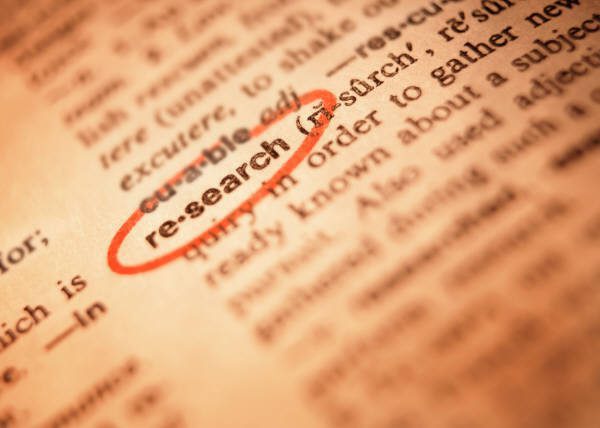 Researchers at Washington University of St. Louis have been conducting a 12-year longitudinal study to determine if there is a connection between childhood guilt and eventual onset of mental illness. This past week the results of their study were published in the journal JAMA Psychiatry: Anterior Insula Volume and Guilt Neurobehavioral Markers of Recurrence After Early Childhood Major Depressive Disorder.

What makes this study different…

Joan Luby, one of the study’s authors, is quick to point out that while there have been other studies with children concerning guilt, almost always these were behavioral studies. Her team considers this to be one of the first that links physical changes in the brain to excessive guilt feelings. The researchers intend to continue to study these children for at least five more years.

“In addition, this research provides neurological evidence for what researchers have been starting to suspect: Guilt in early childhood has negative effects on children and may cause later life depression and anxiety. In a study published in 2013 by scientists at the University of Jyväskylä, Finland, researchers found that parenting tactics that created feelings of guilt in children caused children to feel an increase in distress and anger for many days afterward. In another study published in 2003, scientists found that children whose parents used guilt-inducing tactics were far more likely to internalize their problems. Depression and anxiety are classic examples of internalizing disorders.”

This study has really started an online conversation. When the researchers reference future mental illness, they are including depression, anxiety, obsessive-compulsive disorder and bipolar disorder. So it is not surprising that readers are engaging in comments, particularly on the Huffington Post article and The Atlantic article.

Many people, after reading about this research, will undoubtedly think back to their own childhood or even consider their own parenting habits. Guilt is part of every society. For many it is an intricate part of their religious training. Guilt can be found as the main theme in literature of all types.

Now the research will continue and perhaps we will discover new ways to intervene and prevent these disorders.

Previous PostAlcohol Poisoning Deaths In the United States Reach Six Per DayNext PostState Of The State: Vermont One Year Later