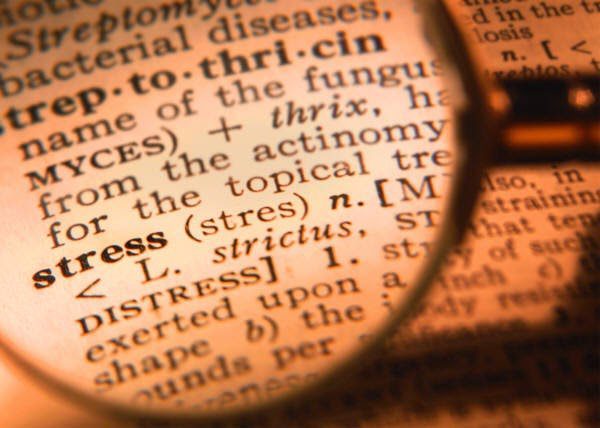 For more than 100 years people in the United States have used the phrase “give it the old college try.” Merriam-Webster’s dictionary provides a simple definition: a zealous all-out effort. In today’s world given the price of college and the debts incurred by most students giving it the old college try may not be sufficient to keep one’s mental and physical health intact.

Today we are featuring two studies that deal with debt, college students and young adults.

Each year, for the past 49 years, researchers from University of California Los Angeles (UCLA) conduct a survey The American Freshman.  This year researchers found that the 2014 incoming class was more serious about school and interested in succeeding, particularly financially.

Here are the parameters of the survey:

According to the Los Angeles Times article the researchers’ found the following:

Interestingly, mental health issues are a concern, particularly regarding depression. Kevin Eagan an assistant professor of education and part of the Higher Education Research Institute is concerned that the high levels of depression will be a challenge for a college’s resources in providing counselors who will be able to deal with the students. Eagan’s team noted that this group of freshman were very young teenagers when the Great Recession began and many witnessed their parents losing jobs, having to start new careers and perhaps even losing their homes to foreclosure. This life experience and concern over college costs and student loans seem to be motivating this class and at the same time affecting their mental health.

University of South Carolina studied the well-being of young adults

In the January 2015 issue of Social Science & Medicine the results of a study done by the University of South Carolina were published “Sick of our loans: Student borrowing and the mental health of your adults in the United States.”

This study was conducted by analyzing the data from the National Longitudinal Survey of Youth. Specifically the researchers were trying to determine the effect of debt on the student’s mental health particularly zeroing in on higher incidence of stress and depression.

According to CBS Atlanta two questions were investigated:

What is the association between the cumulative amount of student loans borrowed over the course of schooling and psychological functioning when individuals are 25–31 years old?
And what is the association between annual student loan borrowing and psychological functioning among currently enrolled college students?

The study’s findings: those students with student loans were more likely to present symptoms of increased levels of stress and depression. The lead author, Katrina M. Walsemann offers that carrying an extreme amount of debt could affect young adults’ life and career decisions, such as delaying marriage and having children, while perhaps selecting a different career path to earn more money in an effort to pay off the student debt more quickly.

College is expensive. Adjusting for inflation in the last three decades the cost of college has soared 250%. If you graduated from college 40 years ago chances are you finished college with little or no debt. There was a time when students could work part time, were able to attend school and pay their fees and tuition without borrowing. Patting students on the back and telling them to “give it the old college try” will only avoid dealing with the long term physical and mental health effects of incurring debt that is feasibly beyond one’s ability to repay.

A few months ago, we posed this question: “Which comes first, depression or debt?

It seems we are still looking for viable solutions. Let’s continue the conversation.