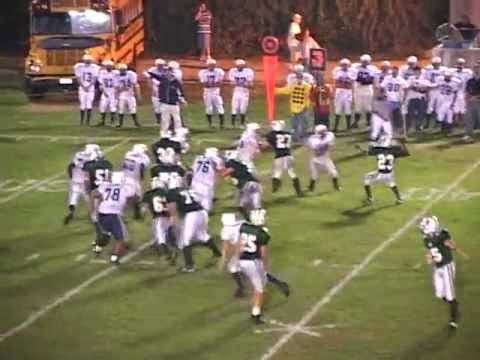 The Alliance is committed to reducing those numbers and improving the health and safety of young athletes. Spearheaded by the National Athletic Trainers’ Association, more than 100 organizations have joined together in the knowledge that speaking and acting collectively is more effective.”

This year’s summit tuned the lens to focus on the athletes’ mental health issues.

A consensus statement was published Monday: Interassociation Recommendations for Developing a Plan to Recognize and Refer Student-Athletes With Psychological Concerns at the Secondary School Level. As Timothy Neal, who chaired the task force, explained to Reuters and reported by Fox News:

‘”Concussions are a big issue and deserve to be taken seriously, but in my 35 years practicing as an athletic trainer you had four to five times more athletes requiring mental health care than trying to recover from concussions.”

“There is no substitute for just getting to know the players, and paying attention when you see their behavior change so that you can just casually ask them how things are going and keep a dialogue going that makes them feel safe talking about whatever might be going on.”‘

These new guidelines are meant to bring to the table the coaches, school nurses, athletic trainers and parents. All should be made aware of warning signs so that student athletes can be referred for treatment. The mental health issues most commonly observed in student-athletes are depression, substance abuse, bullying and eating disorders.

Signs for parents and family members should watch for…

According to the consensus statement the following items are examples of triggering events or behaviors to monitor:

About 2.2% of the United States population are engaged in high school sports at any given time, this represents a little over 7 million students. If you’re a parent, then you probably appreciate what it’s like to have a child who is actively involved in inter-mural or intra-mural sports programs. It can be football, baseball, basketball, swimming, soccer, track, cross country, alpine skiing, Nordic skiing, volleyball, tennis, badminton, cheerleading…the list is long. And schedules are busy. Parents often attend practices, games, provide car-pooling, all the while being a supportive parent and a supporting parent. Oftentimes many parents are single parents, so being an active parent can weigh on the family dynamic. Additionally, some parents actively encourage their children to participate in sports with the hope of securing a college scholarship.

HealthDay reported that according to the Consensus Statement: “…about one-fifth of high school students with depression and other mental health problems report high rates of alcohol abuse.

Also, 58 percent of 13- to 17-year-olds say they’ve experienced problems such as loss of a parent, economic hardship or abuse. And 86 percent of high school students say that some classmates drink, smoke or use drugs during the school day.”

Years ago Maya Angelou said: “When someone shows you who they are, believe them the first time.” Sometimes as parents we notice a change in our child and yet we want to think the best and assure ourselves that what we are seeing is a passing phase. Start a conversation with your child…particularly if you know there has been a triggering event or noticed a change in behavior.

Previous PostMOLLY ~ “Once More With Feeling”Next PostCampaign To Change Direction, Give An Hour and Easter Seals