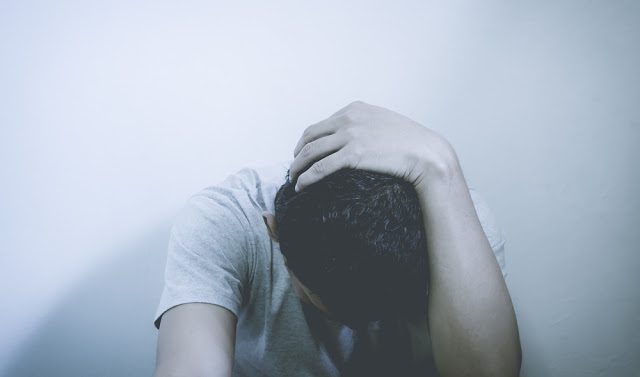 Cocaine and crystal meth are both highly addictive drugs. While cocaine is naturally derived from the coca plant, crystal meth is a synthetic substance, made completely of chemical substances put together in a volatile formula. Both cocaine and crystal meth are stimulant substances as well as central nervous system drugs. Meaning, they are known to create high levels of euphoria, alertness, awakeness, sensory sensations, and feelings of power or invincibility more impactfully as well as more quickly than other drugs. The negative side effects of cocaine and crystal meth are also similar. Prolonged addiction to cocaine and crystal meth can result in heart failure, seizure, and complex mental health issues like paranoia.
As a synthetic substance, crystal meth is significantly less expensive than cocaine, but can still be an expensive drug when it is considered to be of good quality. Cocaine isn’t always pure or of high quality, but tends to be on the pricier side of illegal drugs. Guaranteed quality of intoxication from cocaine and crystal meth isn’t consistent. Developing an addiction to either of these drugs can be costly in terms of finances. Bath salts, often referred to as “designer” synthetic drugs, offer a cheap alternative to these drugs, at a heavier price than the money saved by suing them.
“Bath Salts” get their name from the unique packaging used to conceal the drugs. Sold in headshops, on the black market, and illegal stores throughout the world, bath salts are sold as their namesake, crystals to be put in the bathtub for luxurious relaxation. The packaging is rarely inviting or reminiscent of spa-like culture. Instead, it is often aggressive and foreboding, as is the drug hidden inside. Technically known as “synthetic cathinone”, bath salts are far more dangerous than cocaine and crystal meth. Business Insider reports on the giant seizures of bath salts taking place overseas, hopefully preventing a new surge of the drug’s availability in America. Quoting an overseas pharmacist, the article writes, “‘Although ‘bath salts’ give the same mental sensations as Ice and cocaine, they also cause high blood pressure, heart problems, dehydration, and kidney failure.” Bath salts and other synthetic designer drugs are highly addictive and highly potent. Addiction is nearly instantaneous with the rush of dopamine produced by such drugs so severe that the brain immediately develops a tolerance threshold and a craving for more of the drug.
Bath Salt addiction can cause permanent mental health damage or result in violent overdose. Cottonwood Tucson offers addiction rehab and behavioral health treatment for bath salts addiction and co-occurring mental health disorders. Our integrative approach to treatment provides safety and understanding while offering hope and healing. For information, call us today by dialing (800) 877-4520.
Previous PostIs Hoarding an Impulse Control Problem?Next PostHow Do I Manage My Anger?