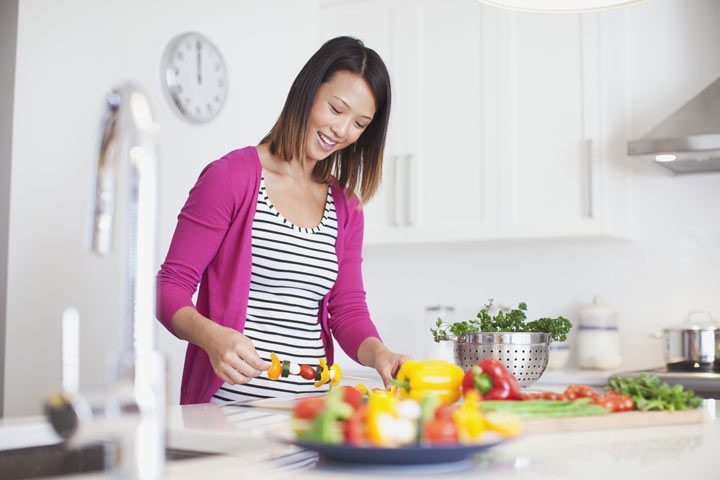 For the groundbreaking study, 67 men and women diagnosed with clinical depression ranging from moderate to severe and who self reported having an unhealthy diet, were observed. Antidepressants, medications, and regular sessions working with a psychotherapist were part of most of the participant’s regular treatment regime for depression. The group was split into two in order to gain concrete evidence on the effect of dietary changes and the impact those changes can have on the presence as well as severity of depression symptoms. Half of the group went on what is called a “Modified Mediterranean” diet and attended sessions with a nutritionist. While the other half of the group remained with their normal unhealthy diets, they also attended social support groups.

Only 2 out of the 25 participants who successfully completed the study achieved a similar drop in their score which would no longer qualify them for depression.

At Cottonwood Tucson, each client works privately with a behavioral health nutritionist to develop a specific meal plan and meal planning skills for after treatment. Diet and exercise are essential to mental health recovery. Our addiction rehab and behavioral health treatment programs highlight diet and exercise as part of our integrative approach to recovery from chemical dependency and co-occurring disorders.

For more information about Cottonwood Tucson, AZ mental health and addiction treatment center, call (800) 877-4520. We are ready to help you or your loved one find lasting recovery.

Previous PostReal Or Not Real, Video Game Addiction Disrupts LifeNext PostBipolar Can Be Caused By Many Factors