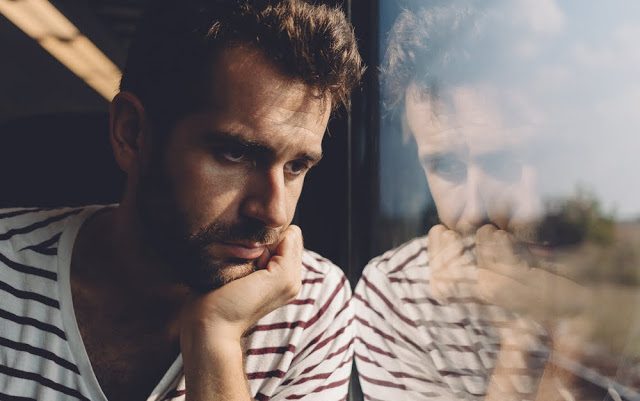 Meth, also known as crystal meth, ice, and methamphetamine, is a highly potent and volatile drug. Made completely out of chemical substances, meth is a dangerous synthetic stimulant drug. A central nervous system stimulant, meth immediately moves into the bloodstream and works its way through the brain and the body. Causing hyperstimulation, hyperfocus, and hypervigilance, meth is known to keep people awake for days at a time, cause paranoia, and severe weight loss. Having the system go from zero to one thousand in a short amount of time collects damages along the way. Meth addiction is made the most obvious from poor skin condition where the skin turns a pasty gray and is often riddled with scabs, pockmarks, and open wounds. Meth also damages the teeth causing rapid decay, discoloration of the gums, and more. One of the least visible effects of meth is on the heart. Repeated exposure to highly stimulating drugs, in addition to lack of sleep and a lack of proper nutrition, damages the heart. Without treatment, it isn’t uncommon for an overdose of methamphetamine to be caused by heart failure. Many who seek treatment need careful observation for their heart health. New research indicates that meth addicts who seek rehab have a greater chance at recovery.
The Journal of the American College of Cardiology found that rehabilitation can heal the heart and prevent premature heart failure. Though the study examined a small population, 30 participants total who were mostly men, all of the participants were regular users of methamphetamine. Every single participant showed heart symptoms which would lead to heart failure and many showed symptoms which could eventually lead to heart failure. In addition to medical treatments which improved heart health, some of the participants stopped using methamphetamine at some point during the study. Just over half of the participants who stopped using methamphetamine greatly reduced their likelihood of heart failure, in addition to other risks.
Meth addiction is one of the most quick to develop. The highly addictive drugs surge the production of dopamine in the brain, creating a quick and powerful high so strong that after the first “come down”, a tolerance has already developed. Craving more amounts of methamphetamine in a shorter amount of time, a chemical dependency on meth can quickly build. Losing large amounts of time under meth intoxication, many meth addicts find themselves having run ins with the law and unable to stop using meth.
Recovery from meth addiction is possible. Cottonwood Tucson offers an integrative approach to treating co-occurring disorders, like meth addiction and any other accompanying mental health issues. Meth addiction is frequently co-occurring with anxiety, eating disorder, impulse control, and compulsive behavioral issues. For information on our residential treatment programs, call us today by dialing (888) 708-4784.
Previous PostThere are Many Benefits of Going To Treatment For Mental HealthNext PostWhat Is Chemical Dependency?