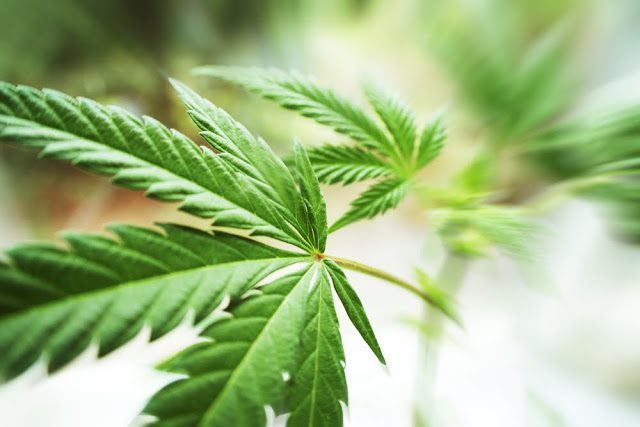 Marijuana and the active ingredient THC can stay in the system for many months after the last use. In both urine and hair follicle testing, marijuana chemicals can remain in the body. As a result, many chronic marijuana users and marijuana addicts experience phantom symptoms of marijuana, as if they were intoxicated. One Broadly contributor writes about her personal experience with the phenomena.
“In one study of abstinence in 86 men and women who were chronic cannabis users, it took at least 30 days for 32.7 percent of smokers to have weed-free urine. For a small percentage of participants, it took up to 77 days to go back to baseline. Another study demonstrated that THC can be detected in the body more than 100 days after smoking,” the article explains. Cannabis and the active ingredient THC is stored in fat tissues. Rather than immediately process through the bloodstream like other drugs, it takes cannabis a long time, slowly releasing into the bloodstream and breaking down. For this reason, many people experience the varying symptoms of being high on marijuana many weeks, even months, after they have quit smoking. “Due to the high lipid solubility,” the article cites, “there is a concentration and prolonged retention of drug in fat. A slow release from fat tissues in humans could explain the origin of different phenomena like prolonged detection of THC-COOH…or cannabis-related flashbacks.”
Activities which actively break down fat are common in addiction treatment. Addiction treatment isn’t focused on fat-loss or weight loss, but on restoring health. Physical wellness in treatment is typically supported by dietary changes and regular exercise, which contribute to the breakdown of fat. According to the article, there is some evidence which suggests diet and exercise can “intensify the process of releasing stored THC into the bloodstream.”
Both physical symptoms of marijuana and psychological symptoms of marijuana can occur as “cannabis-related flashbacks”. Physical symptoms might include: physical disturbances or loss of control over the limbs, feeling “stoned” or suddenly weighed down, feeling “high” or suddenly experiencing floating sensations, hunger and cravings like “munchies”, or extreme drowsiness. Mental symptoms might include: feeling “stoned”, being prone to inappropriate or untriggered laughter and giggles, having hallucinations and visual field disturbances, experiencing anxiety or paranoia, and losing coordination.
It takes time to fully recover from marijuana use disorder. Cottonwood Tucson specializes in chemical dependency and co-occurring disorder treatment. Our proven addiction rehab and behavioral health programs offer safety and understanding while providing hope and healing. For information, call us today by dialing CALL (888) 708-4784.
Previous PostSigns of a Spending AddictionNext PostWhen Grief Necessitates Treatment