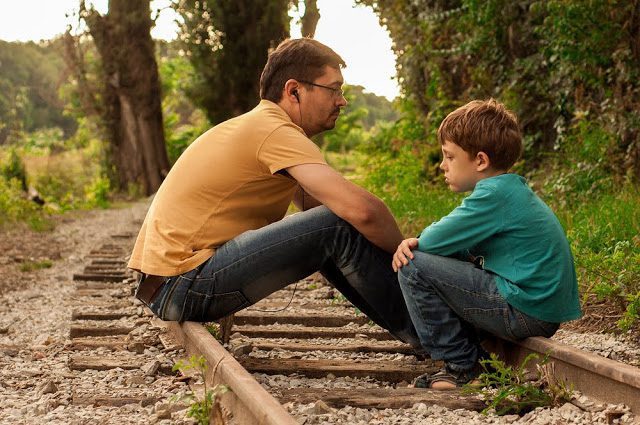 Epigenetic inheritance is the term used to describe the genetic inheritance of trauma. An infamous study from New York done by a researcher named Rachel Yehuda and her team analyzed generational genetic data of Holocaust survivors and their offspring, concluding that trauma is genetic and can lead to a predisposition for developing post traumatic stress disorder or other mental health conditions. Trauma, which can sometimes feel inexplicable, found an answer through the research. Mental health disorders are known to be genetic. Parents with a mental health disorder who create a child also create a 4-5 times higher likelihood that the child will develop a mental health disorder of their own.
Medical Xpress argues that the New York research on epigenetic inheritance is flawed and that we should return to our original frame of thinking when it comes to trauma. At the very least, it calls to attention important details for continuing the study of genetics and trauma. First, the article points out, is the study size. A total of 54 people were used for the study. Small sample sizes are common in highly specific research studies and are often controversial when it comes to their validity for presenting data which could be applied to thousands if not millions of other people. Second, is the amount of genes which were analyzed in the study. Humans are made up of innumerable genetic codes which contribute to every nuance of character, physical makeup, and more. Third, Medical Xpress explains that the study didn’t account for social factors, or environmental factors, which have been proven to contribute to trauma. The article points out that generations of children born under Holocaust survivors might have grown up with rich, vivid stories of the horrors of the holocaust. In the wake of numerous mass shootings and traumatic events which have happened in America in recent years, psychologists have explained it is possible to develop characteristics of post traumatic stress disorder third party. Meaning, hearing first-hand accounts, watching too much news, or constantly talking about a traumatic event can cause a form of trauma.
Advancements in trauma treatment thus far have made it possible for people with varying levels of trauma, from mild traumatic symptoms to severe post traumatic stress disorder to find recovery and relief. New technology like virtual and augmented reality are promising a new frontier of trauma treatment. Though there is not yet a single answer or a single solution to trauma, there are proven methods of treatment and recovery.
Offering an integrative approach to treating co-occurring disorders, Cottonwood Tucson provides an environment of safety and understanding for those in need of treatment for trauma. Through hope and healing, our residential treatment programs lead the industry in effective care. For information, call us today by dialing (800) 877-4520.
Previous PostHealing Trauma Through YogaNext PostFamily Of Origin Therapy Frees The Present From The Past, Creates Hope For The Future