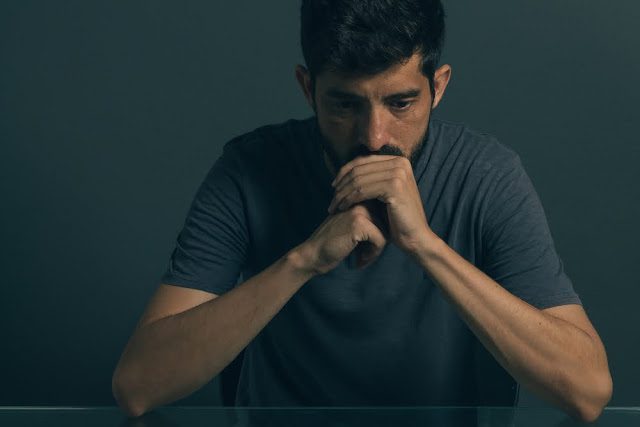 This article discusses suicide. If you are feeling suicidal or having thoughts of suicide, please call the National Suicide Prevention Hotline at 1-800-273-8255.
The passing of a famous icon due to overdose or other mental health issues is an unfortunate way to bring spotlight to an important conversation. Chris Cornell, a solo artist and front man for music-changing bands like Soundgarden and Audioslave, passed away early this summer due to suicide. Though the officially released toxicology reports indicate that Cornell’s cause of death was suicide, by hanging, there was interesting information about the amount of drugs in Cornell’s system, including Ativan.
Ativan, known by the generic name Lorazepam, is a powerful benzodiazepine, also called “benzos”. Benzodiazepines are used for anti-anxiety treatments and can be powerful drugs, especially in high doses. Acting as central nervous system depressants, drugs like Ativan can act like a muscle relaxer, relieving tension throughout the mind and the body. Suicidal thoughts and suicidal tendencies have been listed as rare side effects of Ativan, especially when taken in conjunction with other pharmaceutical or over the counter medications. Benzodiazepines were not meant to be dependency forming, but have proven to be highly addictive medications. As explained by The Rolling Stone, benzodiazepines “act on the brain’s gamma aminobutyric acid- or GABA- receptors, one of the most common neurotransmitters in the central nervous system.”
Ativan specifically is a short-acting medication for anxiety, and often prescribed for short term use. For example, Ativan is often prescribed as a substance withdrawal management medication for those detoxing from drugs and alcohol.
Without proper management and observation, the drugs can develop a tolerance. Many people who are regular users of benzodiazepine medications, as Cornell was, are shocked to discover symptoms of withdrawal or cravings after missing a dose or two of their medication. The toxicology report revealed that Cornell had four times the normal amount of Ativan in his system. Cornell’s wife has also reported that she noticed his behavior different from normal, even noting slurred speech, and that he blatantly commented to her he had taken more Ativan than he was supposed to. He met the signs of Ativan abuse: unusual behavior, shaking, and slurred speech.

Does Ativan Cause Suicide?

Long term use of Ativan “can exacerbate negative feelings  in people with depression or a history of suicidal ideation”, Rolling Stone explains. “Though rare, researcher have found a correlation between benzodiazepine misuse and increased suicide risk.” However, the article notes, “But it’s highly unlikely that Ativan would be the sole cause of a completed suicide…If someone were to die by suicide during an Ativan blackout,” for example, “they have may have been dealing with underlying mental health issues.” In the case of suicide involving Ativan, as Cornell’s was, the Ativan itself would be a small contributory factor. The true issue would be the unresolved underlying mental health issues coming up. Cornell was outspoken about his experience with depression as well as his recovery from drug and alcohol addiction.
If you or a loved one are struggling with Benzodiazepine addiction or abuse because of an untreated co-occurring disorder like depression, there is hope for you. Your life’s worth living and there is help available to teach you how to thrive. Cottonwood Tucson offers an integrative approach to treating co-occurring disorders. Our residential programs are critically acclaimed for providing safety, understanding, healing, and hope. For information, call us today by dialing (800) 877-4520.
Previous PostSynthetic Marijuana, “Spice”, Causes Overdoses, HospitalizationsNext PostWith Gambling Addiction, The Favor Is Always In The House