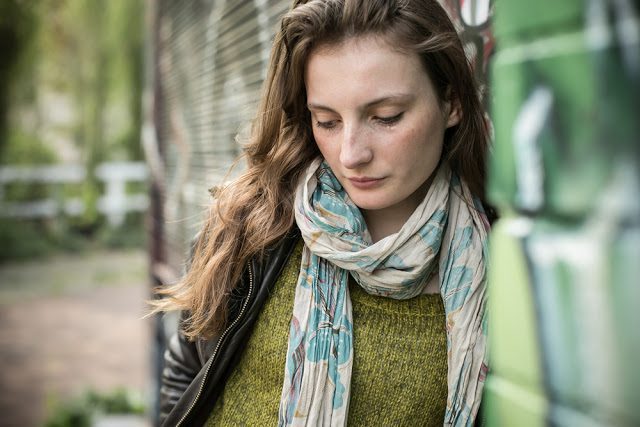 Bipolar I and Bipolar II are characterized by alternating episodes of mania and depression. Both mania and depression must last for weeks at a time in order to qualify as bipolar. Depression can last a long time in bipolar and demonstrate many of the same symptoms as clinical depression, which is a separate disorder. Symptoms of bipolar can be so similar to symptoms of depression and other mental health conditions that diagnosing doctors often misdiagnose. Living with misdiagnosed and untreated bipolar can lead the disorder to worsen. More importantly, bipolar has a high likelihood of impulsivity during mania and compulsivity during depression, meaning, there is a likelihood that someone with bipolar will turn to drugs and alcohol for coping. Substance use disorders and bipolar necessitate a very specific kind of dual diagnosis treatment. Without a proper assessment and thorough diagnosis it can be very difficult for someone to find their way in sobriety because they are not being effectively treated for their bipolar, which plays a part in their addiction.

Most often, it is bipolar II which is misdiagnosed with depression. Depression and bipolar II are misdiagnosed because of the way that bipolar II specifically experiences depression. Bipolar I is the more erratic form of bipolar disorder. There is a distinct difference between the way someone with Bipolar I experiences mania and the way that they will experience depression. Their manic episodes are high energy, high stimulation, and high levels of everything which can make them seem like a different person. When they start heading toward depression, they tend to sink very low, especially in comparison to the mania. Bipolar II, however, doesn’t experience the same highs in mania or the same lows in depression. Instead, bipolar II experiences hypomania, which can include many of the same symptoms of mania, but without the “high” or extremism of the symptoms. Whereas mania in bipolar I can last for weeks, hypomania in bipolar II will typically last for just a few days. Without a stark difference between the two states, doctors confuse the general mood swings for those which can be found in depression.

Many clients who come to Cottonwood Tucson have been living with misdiagnosed and mistreated bipolar disorder. Once they undergo a professional assessment and are properly treated in their dual diagnosis, they are able to find freedom in recovery. Our integrative approach to treating co-occurring disorders is globally recognized for clinical excellence. For information on our residential treatment programs, call us today at (888) 708-4784.
Previous PostCommonly Abused Prescription DrugsNext Post3 Tips To Become Empowered With Food