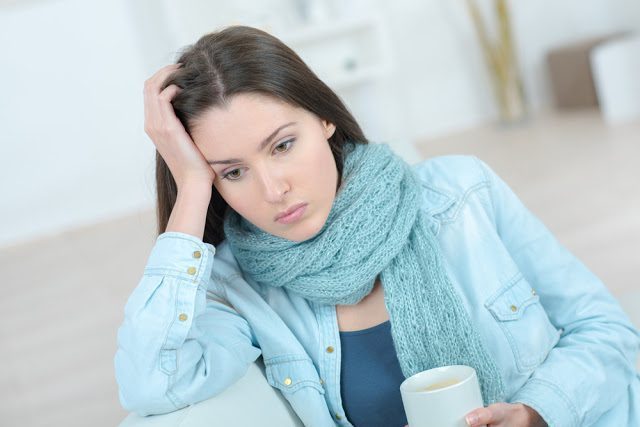 Prescription drugs can be found through doctors, emergency rooms, and drug dealers. After experiencing the sensation of the drugs through a personal prescription or taking one from a friend, a family member, or another source, it is easy to get addicted.

These medications were popular for abuse in the sixties and seventies when they first arrived on the market. Prescribed for anxiety and other severe disorders, these pills proved to be powerfully addictive sedatives. Such a high amount of people became addicted to barbiturates that many doctors stopped prescribing them. Addiction to barbiturates isn’t as common anymore because benzodiazepines are more widely relied upon by doctors and has also become a popular drug for abuse

When first introduced to the market, benzodiazepines were advertised as non addictive and non habit forming. Quickly, doctors and patients alike learned that was not the case. Benzodiazepines can be habit and dependency forming meaning that even when a patient does not abuse their medication by taking higher doses more often than prescribed, they can still experience symptoms of withdrawal when they go without the drug. Feeling like they can never get off the drug, people on benzodiazepines struggle with withdrawal symptoms which leads to abuse of the drug. For those who do abuse benzodiazepines in high amounts, the addiction is severe and can lead to fatal overdose when combined with other drugs like opioids.

Sleep medications are powerful sedatives and central nervous system depressants which relax the entire body as well as the brain. The sleepy state in between consciousness and unconsciousness is something that drug abusers can enjoy, inspiring them to regularly abuse the drug. People become dependent upon their prescription sleep medications, finding that they cannot sleep without them. Despite common groggy effects the next morning, people continue using the drugs. Abusing sleep medications outside of sleeping hours worsens the addiction.

Opioids are one of the most addictive drugs available by prescription. Available in many different forms at different strengths, opioids of all kinds are highly addictive. Opioids are pain relieving medications that create a strong sense of euphoria in addition to analgesic effects throughout the body. Quickly developing a tolerance and a chemical dependency, thousands have found themselves addicted to opioids without any hope of quitting. The highly addictive quality of opioids has caused an opioid epidemic throughout the country and the world, leading many to heroin addiction, a street level opioid.

Most medications prescribed for the treatment of ADD/ADHD are stimulant amphetamines. When abused, these medications can act similarly to cocaine and other amphetamine drugs. Prescription amphetamines are commonly abused by students and professionals who feel they need an edge to stay awake, focused, and retain information, which these medications help people with ADHD accomplish. Stimulant drugs are highly addictive. When regular users of stimulant amphetamines go off of their medications they often face symptoms of withdrawal like hunger, depression, anxiety, cognitive impairment, and more.
Previous PostWhy Is Cocaine So Addictive?Next PostAm I Depressed Or Do I Have Bipolar II?