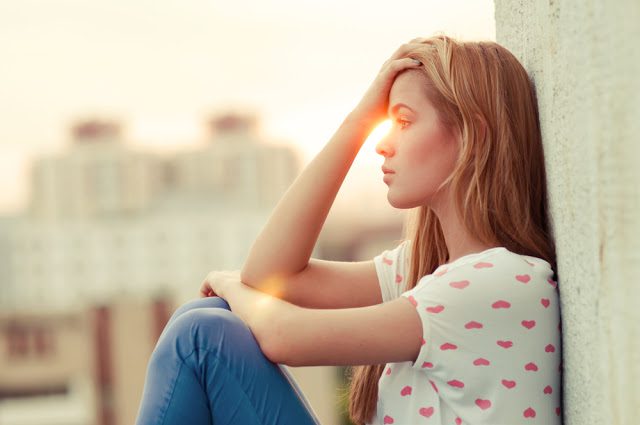 Eating disorders are developing in children as young as four years old in age, reports BBC. In just a few short years, from 2014-2017, admissions for patients under the age of 18 have risen 450% in areas of England. Other countries like Australia have also reported a sharp increase in the amount of young people seeking mental health treatment for eating disorders. Percentages of patients admitted for eating disorders is rising by the hundreds, with ages extending as young as four to twelve.

Studies throughout the world have revealed that children are becoming body-conscious at younger ages and that many have tried dieting or some kind of dieting behavior before their age reaches double digits. Young people are living in a more technological world where information on media is at their fingertips. Children and young people have a tremendous amount of media pointed their way, targeting their developmental minds to try and convince them of who they should want to be. One of the most pervasive ideals is about body image and how body image dictates self-worth.

Eating disorders developed at a young age can worsen through adolescence until they are undeniable problems in young adult to adulthood. Overtime, the habit of coping with the world through disordered eating behaviors increases until it causes severe health complications. Often, eating disorders are co-occurring with other mental health issues like trauma, depression, or anxiety. In young people whose mental health symptoms may not have otherwise fully manifested, the eating disorder behaviors compensate.

What causes eating disorder behaviors at such young ages? Professionals guess it is the same factors which contribute to eating disorders forming at older ages, like genetics, social triggers, triggers at home, and biological triggers as well.
Sadly, people who develop eating disorders at young ages develop a sort of hopelessness that the behaviors will always be a part of their lives and there is no point in changing it. If you are struggling with an eating disorder, there is hope for you. At Cottonwood Tucson we are offering an integrative approach to the treatment of co-occurring disorders with our world renown residential treatment programs. Call us today for more information on how to start your journey to better health: (800) 877-4520
Previous PostUnsuspecting Signs of Sex AddictionNext PostYou’re Completely In Control Of Your Feelings