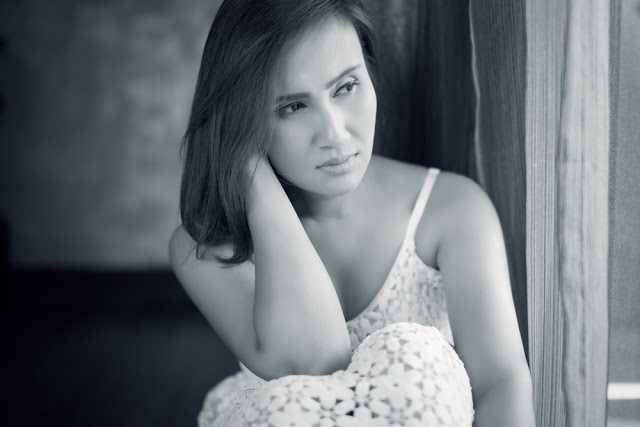 Binge eating disorder is the most common eating disorder in America. Binges are also part of other eating disorders like anorexia nervosa and bulimia nervosa. Even for those who don’t have a diagnosable eating disorder, but struggle with disordered eating, there can be episodes of binging. After a binging episode, remember to have patience with yourself and turn toward love instead of guilt and shame.


Don’t swing to the other extreme, refuel your body instead

Often, the inclination after a binging episode is to go to the other extreme and restrict or purge. Though it seems like that would be an answer to emptying the stomach, it will cause more harm overall. Rather than restrict or purge, it is better to feed your body the healthy ingredients it needs for immunity, digestion, and health. However, there is a catch. Going toward a “cleanse” or “clean eating” can still be considered restrictive behavior. It is important to still eat three full meals the day after a binging episode, as well as snacks throughout the day- just like a normal day. You might even incorporate a small sample of your binge-craving foods to help the brain learn they can be eaten in small portions rather than extreme ones.

Drink a lot of water and take some probiotics

With a large amount of food, which is typically not healthy food, your body is going to need support in breaking down everything in the stomach in order to digest. This is where those with anorexia or bulimia might turn to extremes of restriction or purging. Instead, support your body in processing what has happened. An abundant amount of water will keep your body hydrated as it works hard to digest. Probiotics are not dietary pills or diuretics. They support the production of natural gut bacteria to break down food and keep your stomach healthy.

Some people think that turning to self-care after a binging episode is rewarding the bad behavior. Binging episodes are not “bad” behaviors. Binding episodes are a form of coping when feelings get out of control. Your are learning to reprogram your coping behaviors by participating in self-care to do things that feel good and are good for you, than do things that don’t feel good and aren’t good for you. Self-care is not a reward for negative behavior but a reinforcement of positive behavior to remind your brain and your body of how it feels to treat yourself well.
Cottonwood Tucson is a leading provider of co-occurring treatment for binge eating disorder, eating disorders, and dual diagnosis mental health conditions. If you or a loved one are in need of help, call us today for information on our residential availabilities and integrative approach to treatment. (800) 877-4520
Previous PostYou’re Completely In Control Of Your FeelingsNext Post6 Ways To Celebrate Drinking Holidays Without Drinking