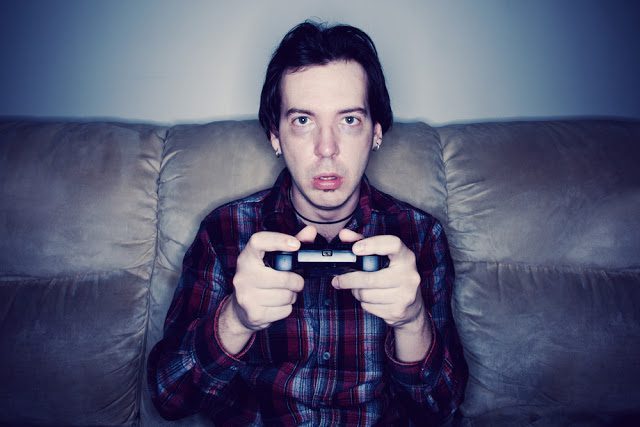 According to the research conducted by the Open University of Catalonia and Massachusetts General Hospital, playing video games does change how the brain functions, performs, and even changes the structure of the brain. For the study, researchers analyzed data from over 100 scientific studies on video gaming and the brain. In some ways, the changes which take place in the brain are positive. Video gaming requires extensive hand-eye coordination and quick cognitive thinking, including problem solving and critical thinking. The kind of attention and brain function which is used for these specific actions is not the same used for other everyday activities. The research found that the areas of the brain involved in long term, complicated attention are more efficient for those who play video games. In addition, it takes less for someone who plays video games to stimulate that hyper-focused and sustainable attention. Other research found that the brain was more activated and even structurally enlarged in areas like the hippocampus in the brains of people who regularly played video games. Due to many different performance features of video gaming, the brain benefits.

What about when chronic video gaming turns into compulsive video gaming? The heightened attention span of video gaming brain’s can turn into more of a complication than a benefit when the neural circuit pathways turn toward addiction. Having that much capacity to sustain attention and focus on gaming can turn into an addiction. Sci-News explains that “researchers have found functional and structural changes in the neural reward system in gaming addicts, in part by exposing them to gaming cues that cause cravings and monitoring their neural responses.” The neural changes found in these video gaming addiction studies are similar to those in studies of the brain with chemical addiction.

Video gaming addiction is not listed as an official diagnosis but deprives thousands of people from mental health, physical health, and a normal life. A video game addiction can take up most hours of the day and lead to difficulties integrating relationships or personal health into life.

If you believe you or a loved one might be struggling with a compulsive addiction to video gaming, there is help available. Cottonwood Tucson offers world recognized residential treatment programs for gaming addiction and other compulsive behavioral issues in addition to substance use or mental health disorders. Call us today for information on our integrative approach to treating co-occurring disorders: (800) 877-4520
Previous Post5 Health Benefits For Mind, Body, and Spirit, When You Get SoberNext PostBenefits Of Therapy During and After Treatment