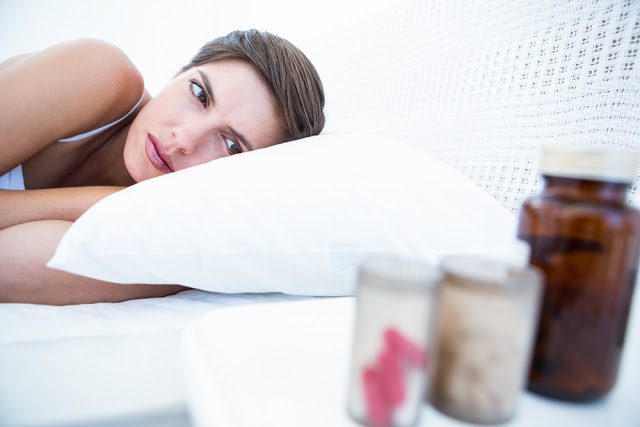 Defining chemical dependency is important for understanding the depth of what the diseases of alcoholism and addiction truly are. Alcoholics Anonymous illustrates the key difference between those who abuse alcohol and those who are alcoholics. In the chapter “More About Alcoholism”, the authors explain that it is a matter of control. “We alcoholics are men and women who have lost the ability to control our drinking. We know that no real alcoholic ever recovers control.” The authors describe the many attempts an alcoholic will make to convince him or herself that they are in control of their drinking. Sadly, their prospect never gets better, but always worse. “We are like men who have lost their legs;” the book imagines, “they never grow new ones.” The alcoholic brain cannot become a non-alcoholic brain. As soon as alcohol touches the bloodstream of an alcoholic, they lose all capability of managing and controlling their drinking long-term. Brief intervals of control, as the book points out, are always just that- brief.

Losing control over drinking is the tipping point of addiction, quickly followed by, the development of physical, as well as psychological symptoms of withdrawal. Chemical dependency is also defined by the way the brain and the body become dependent upon alcohol to function. Some alcoholics never progress to this stage. They recognize early on their inability to control their drinking and using, then stop before the chemical dependency progresses. For others, the physical symptoms start subtly, through cravings, shaking, sweating, or needing a drink first thing in the morning.
If you have become chemically dependent upon drugs or alcohol, you are not alone. There is hope to learn to recover and live a life which does not necessitate the use of mind altering substances. Let Cottonwood Tucson show you the way. Our renown residential treatment programs offer an integrative approach to recovery, providing treatment for co-occurring disorders. For information, call us today at (800) 877-4520.
Previous PostCan Treatment Help Save Meth Addicts From Heart Failure?Next PostCommon Ways People Cope With Grief Which Aren’t Good For Them