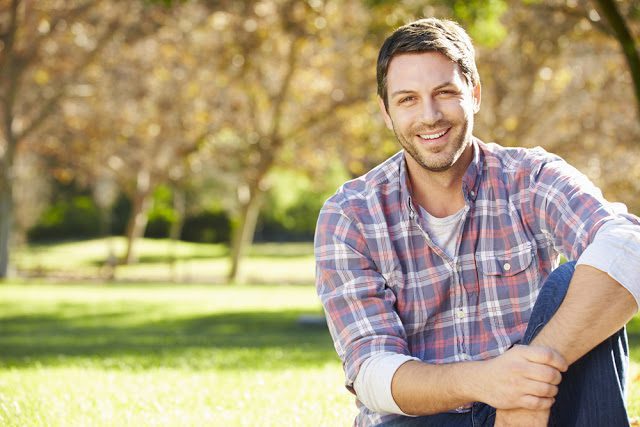 Seventeen and a half million American adults (over the age of eighteen) had a serious mental health disorder within the last year. Four million of those American adults with a serious mental health disorder also had a co-occurring problem with addiction or alcoholism, according to SAMHSA. Co-occurring disorders is another term for “dual diagnosis”. Both of these terms indicate that an individual has a substance use disorder, or an addiction to drugs and/or alcohol, in addition to a psychiatric mental health condition, which can include mood, personality, or other psychiatric disorders. Co-occurring disorders can also include compulsive or behavioral disorders, which are still considered mental illnesses. SAMHSA also reports that more than half of all of the adults living with dual diagnosis issues did not receive any kind of treatment or therapy to help them recover. At least three million of the four million adults living with co-occurring disorders are employed. Less than five percent of those who are employed and living with dual diagnosis receive treatment for both issues. About forty percent received any treatment for either their mental health or co-occurring substance use disorder. As a result, many continue to suffer with untreated mental health and untreated substance use disorders, which can contribute to ongoing struggling as well as worsening symptoms in both.

Eight percent of the adult population is reflected in these statistics. Though the percentage number is small, the impact if significant. Numerous studies have revealed the damaging effect untreated mental health and substance use disorders can have on the workplace and the economy. Treating co-occurring disorders isn’t important for this reason, though it is a consideration. Treating co-occurring disorders is important to ensure lifelong recovery and a quality of life for the individual.

Substance abuse is a high risk for anyone struggling with a mental health condition. The relationship between the two cannot be ignored. Oftentimes, substance abuse is a coping mechanism, used as self-medication to escape unmanageable emotions and thoughts. Treating substance use disorder largely focuses on treating alcoholic thoughts. If alcoholic thoughts are coupled with thoughts caused by mental health disorders, it is imperative that both be treated holistically. By only treating one, only half of the problem is treated.

Cottonwood Tucson has gained international recognition for their unique blend of clinical and holistic approaches to co-occurring disorder treatment. Our integrative residential treatment programs take a whole person approach to recovery, healing mind, body, and spirit, while giving clients the tools they need to live sustainably in recovery. Many people are unsure if they have been living with co-occurring disorders. You are not alone. Call us today for information on our assessment and admissions process: CALL (800) 877-4520.
Previous PostCommon Ways People Cope With Grief Which Aren’t Good For ThemNext PostWarning Signs That Compulsive Shopping Has Become a Spending Addiction

Addiction Help for the LGBTQ(IA+) Community

The Importance of Routines and Rituals

Recovery Is a Family Matter